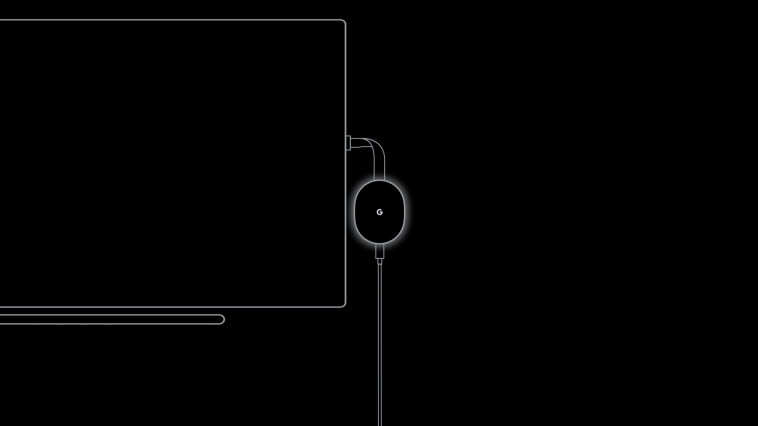 Google is expected to launch a new streaming device codenamed ‘Sabrina’ soon. It was first reported to ditch the Android TV branding. Then, its renders and UI leaked, which was later followed by specs. Now, this upcoming device makes its appearance once again in Android 11 Developer Preview for Android TV.

Recently, Google released Android 11 Developer Preview for the ADT-3, an Android TV set-up box for developers. As usual, XDA Developers, dug into the firmware to find new undocumented things. To their surprise, they once again spotted ‘Sabrina’.

This time around, they did not find any new UI element or render but a short tutorial video named “reboot_sabrina” on how to reboot Google’s new streaming device. As you can see from the video attached above, to reboot it, users will have to disconnect the power source (could be USB Type-C) for 3 seconds before connecting it again.

Having said that, as per Mishaal Rahman of XDA, this device might launch with Android 10-based Android TV  and will be one of the first to receive Android 11 update when it goes official sometime later this year.

Whereas, for audio, it will come with Cadence’s Tensilica HiFi 4 DSP. As for other features, it will have support for HLG, HDR10, Dolby Vision, Auto Low Latency Mode (ALLM), and mic on remote for Google Assistant. 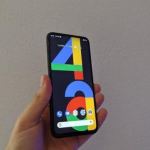