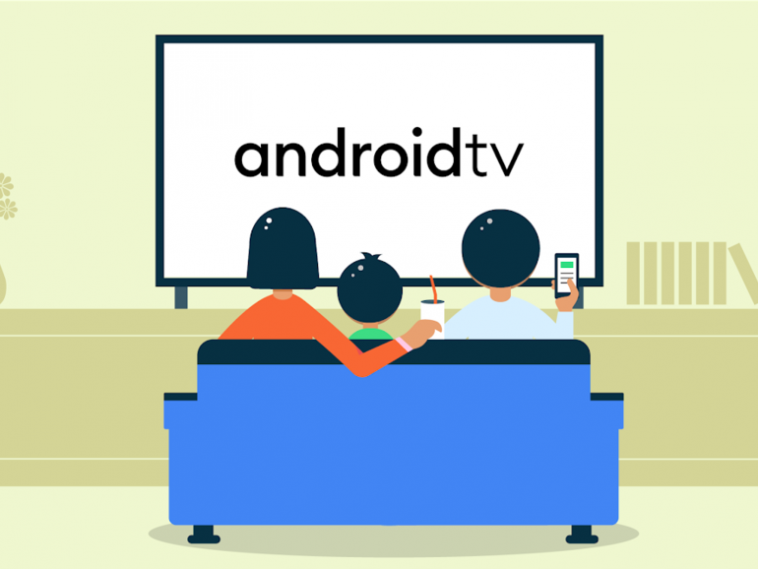 Google on Thursday released an Android 11 Developer Preview for Android TV, the version of the operating system tailored for smart TVs and streaming devices. The preview offers updates related to privacy, performance, accessibility, and connectivity features. It’s only available for developers, and it’s only available on ADT-3 developer devices.

Google promised to deliver more resources for Android TV app developers in August, when it will hold an “Android Beyond Phones” series of virtual events.

Google’s blog post alluded to the growing role that Android TV could play as the tech giant seeks to build out an intelligent, ambient computing ecosystem: “With the rise in quality content that’s keeping us glued to the big screen, it’s no surprise watch time on the TV continues to grow,” Google Developer Advocate Xiaodao Wu wrote.

Android TV launched in 2014, a year after Google launched its Chromecast device (a dongle that lets users stream content from their mobile devices onto their televisions). Google has delivered the Android TV platform to users through partnerships with smart TV manufacturers like Sony and Hisense, streaming device makers like Nvidia and Xiaomi, and with TV service providers like AT&T.

Meanwhile, Roku has come to dominate the market for streaming TV platforms, accounting for more than 30 percent of all connected TV device sales in the US, according to 2019 data. Amazon Fire TV is Roku’s biggest competitor.

Still, Android TV is steadily making inroads. Earlier this month, TCL announced that it would sell televisions featuring Android TV alongside TVs with Roku. “Consumers desire options and our mission is to serve them with our latest multi-OS strategy,” Chris Larson, Senior Vice President for TCL North America, said in a statement.

Offering consumers more choices could be a smart move if platforms like Roku and Amazon continue to tussle over contracts with streaming services like HBO Max.

Google, according to reports, may also soon debut its own Android TV-powered streaming device.

Prior and related coverage: 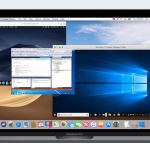 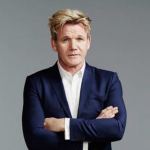