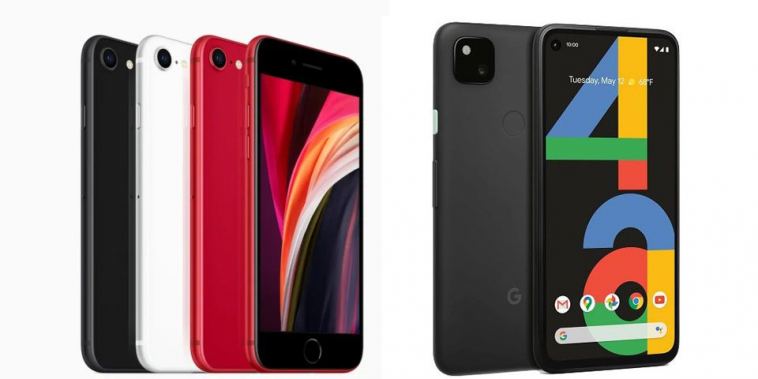 Google officially announced the Pixel 4a: a device from the second generation of Pixel affordable phones. It is very compact, it is affordable and it offers the same software support as the most expensive Pixel devices. While waiting for its availability scheduled for October, we can compare this Pixel 4a with another compact and affordable device which made a huge success this year. The Pixel 4a is the perfect rival of the iPhone SE 2020: does it stand a chance against the only last-generation affordable iPhone? Let’s discover it together through a specs comparison. Apple made the iPhone SE 2020 with premium materials, including a glass back and an aluminum frame. Despite being affordable, it is even water-resistant with the IP67 certification (dustproof as well). But on the other hand, its design is very outdated: the handset has the same look as the old iPhone 8 released back in 2017, with ugly thick bezels around the display. It even brought back the Touch ID. The Google Pixel 4a is definitely more beautiful with its borderless display adopting a punch-hole design, but its materials are cheaper: its body is made of plastic and it does not offer any protection against dust and water. Make your choice: design or build quality?

Despite the iPhone SE 2020 has a pretty nice Retina display with the True-tone technology and higher brightness, the OLED panel of the Google Pixel 4a coming with the HDR certification is definitely more exciting. On the other hand, the iPhone SE 2020 has a more compact display (the diagonal is just 4.7 inches, which makes it the most compact last-generation flagship), so it is easier to use with one hand and to keep in a pocket. The Google Pixel 4a has a way bigger 5.81-inch panel, but surprisingly, it is lighter than iPhone SE: it weighs just 143 grams. Both phones get stereo speakers and great audio quality.

Apple iPhone SE 2020 and Google Pixel 4a are very close if we consider the camera department. They both feature a 12 MP main sensor with OIS, but with different software and algorithm. Unfortunately, we still had no chance to try the Google Pixel 4a or to see enough camera samples to give a definitive verdict. In each case, you get a pretty nice camera phone, but not a camera phone and no secondary sensors. Even the selfie cameras are pretty nice, despite you can find something better in the market.

The iPhone SE 2020 has a starting price of $399/€399 for the 64 GB configuration. The price of the Google Pixel 4a is different depending on the country, but it goes between $349/€349 and €389 for the configuration with 6 GB of RAM and 128 GB of internal storage. The iPhone SE 2020 is definitely a better phone when it comes to performance and builds quality. It is a hard fight when it comes to cameras, while Google Pixel 4a has a bigger battery and a more modern design. Naturally, there is the eternal Android vs iOS battle which we are not going to discuss in this comparison. Both come with a very compact and lightweight design, unlike almost every phone released in 2020. There is not a definitive winner of this comparison, but only the one which meets your needs the most. Which one would you pick between these two compact phones? 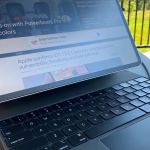 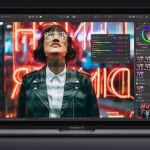