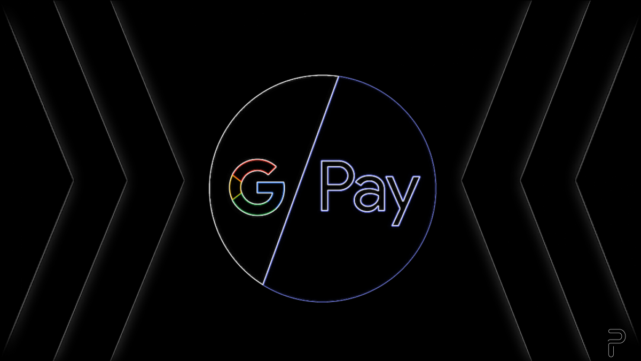 Android beta builds are often riddled with bugs, and Android 11’s first public beta that was released earlier this week is no exception. This time around, the beta brings issues for the Google Pay app, showing a “Your phone is no longer ready for contactless payments” error when setting it up for the first time after installing Android 11 Beta 1.

It comes as a huge convenience for users, but thankfully, Google has taking cognizance of the issue and has promised to fix it soon. “We are aware some users can’t access Google Pay as part of the current build. We will be making it available soon,” a Google spokesperson was quoted as saying by XDA-Developers.

However, this issue only affects users going for in-store payment. If you live in India and use the UPI system for peer-to-peer online payments, you won’t face any problem making transactions using Google Pay if your phone is running Android 11 beta. However, you will be asked to verify your phone number again and also enter the UPI PIN to activate your linked account. 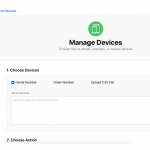 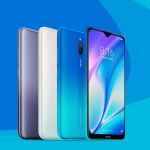