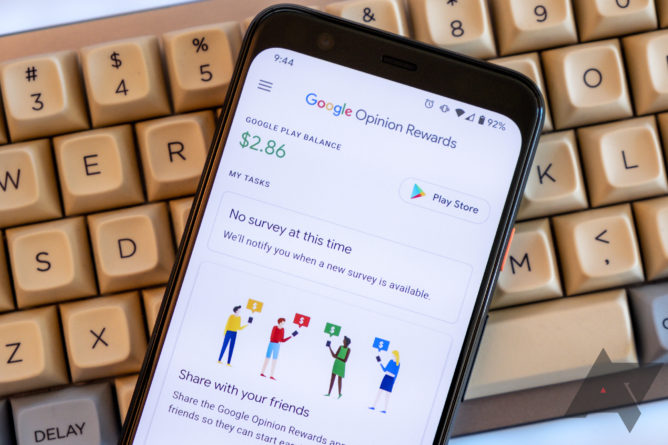 Most of our readers are probably familiar with Google’s Opinion Rewards app, which earns you Play Store credit (or actual cash, if you’re on iOS) for answering surveys. They’re usually based on things like your recent location history or Google service use, which can bother those with a strong interest in privacy. Still, it’s proven to be popular: The app just reached 50 million installs on the Play Store.

That’s not to say it’s been a smooth trip. Late last year, a ton of credits expired all at once as a result of a policy change, in some cases wiping out tens of dollars of Play Store credit. Now Google will actually tell you when your credits are next set to expire, though that change is a bit late.

That’s a lot of surveys — and a lot of rewards.

Many of us have earned a few bucks (if not tens or hundreds) through the Opinion Rewards app, though Android Police’s Stephen Schenck remains at a lifetime zero for both surveys and credit. While anyone that’s used the app can tell you the surveys themselves can be inconsistent, it’s still a cheap and easy way to trade a bit of privacy and time for a weekend movie rental or free game. 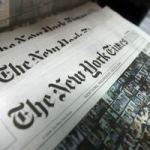 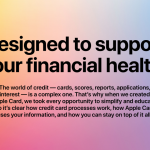