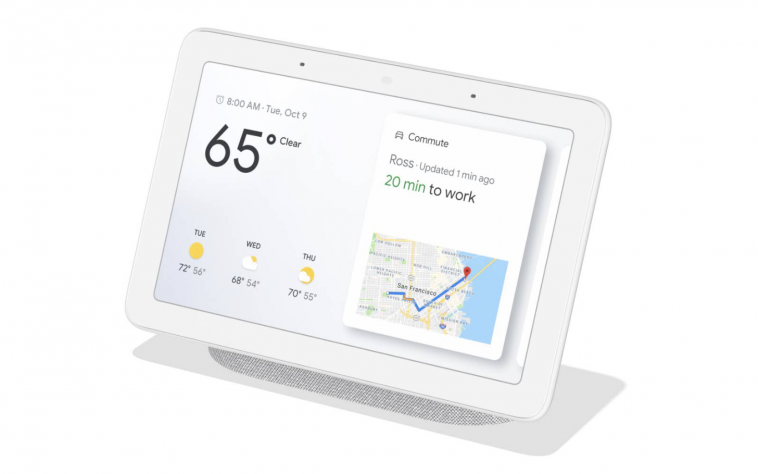 Someone at B&H Photo Video has jumped the gun and already listed Google’s next-gen smart display, the Nest Hub 2. While the listing doesn’t reveal images, it doesn’t shy away from giving out possibly everything else you’d want to know about the device, including its price.

The Hub 2 has a 7-inch display (1024 x 600) accompanied by an ambient EQ sensor and a new color sensor to optimize the output based on lighting. It should even hear you better now as the device has a three-mic array compared to the two microphones on its predecessor. The sound output, however, seems to be a downgrade, at least on paper. The passive radiators found on the Nest Hub have bitten the dust and the primary driver is only marginally bigger at 43.5mm.

There are a couple of new sensors on board, though — a temperature sensor and a Soli radar. The former should be useful in setting up routines based on ambient temperatures (Switch on the air conditioner if the temperature goes above 80°F, for instance). While the listing doesn’t reveal what Soli will be used for, an earlier report claimed that it might have something to do with sleep tracking and motion sensing.

We can expect some processing upgrades and other smarts, but this hasn’t been detailed in the B&H listing. What we do have is the price and the colors the smart display will be available in. In tune with the Nest Audio, the Nest Hub 2 will be available in Chalk, Charcoal, Mist, and Sand (Sage is missing). That’s not all that both devices have in common, though. If the listing is to be believed, they’ll also share a $99 price tag — much lower than the $150 the original Nest Hub cost.

There’s no word when the device will be announced officially, but the listing reveals that pre-orders will start from March 30. So, you won’t be wrong in expecting to hear from Google about this very soon. 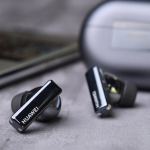