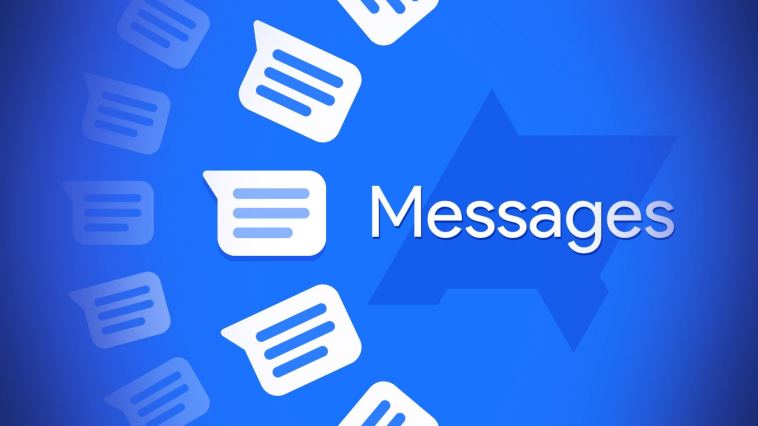 Navigating around your Android phone with its apps and notifications has become smarter and easier over time. Smart Replies have made quick responses easy to send and for those who use Google Messages, it's a quick tap to keep someone off your back while you're busy. But Google knows there's more that can be done with predictive behavioral suggestions and it looks like some of its developers want to put it into action.

In an app decompilation, 9to5Google has spotted prompts for new context-aware suggested shortcuts that let users “star a message, schedule in the moment, and more…”

Current user-facing text explains that these shortcuts are triggered when the app reads phone numbers, dates, and other such data that may need to be remembered for later.

The shortcuts may appear, as the above animation for starred messages indicates, as a grayed-out icon appearing in the UI that can be tapped upon to actuate.

We're assuming a good amount based on the limited reporting so far, but starred messages could receive priority in Messages's home view while times or dates could prompt users to jot down a quick calendar appointment or reminder, though this is not demonstrated or mentioned further by 9to5.

These items were found in the latest Google Messages beta (via APK Mirror), but it may be best to take a “wait and see” approach.

Google Messages has also been learning in its attempts to provide automatic context to users' threads, sorting them into different categories such as for donations, personal communications, and one-time passwords.

Google Message may soon learn from your conversation to suggest reminders, calendar appointments, and more originally appeared on AndroidPolice.com 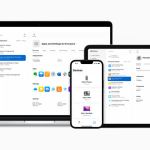 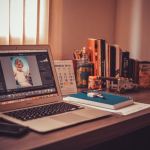