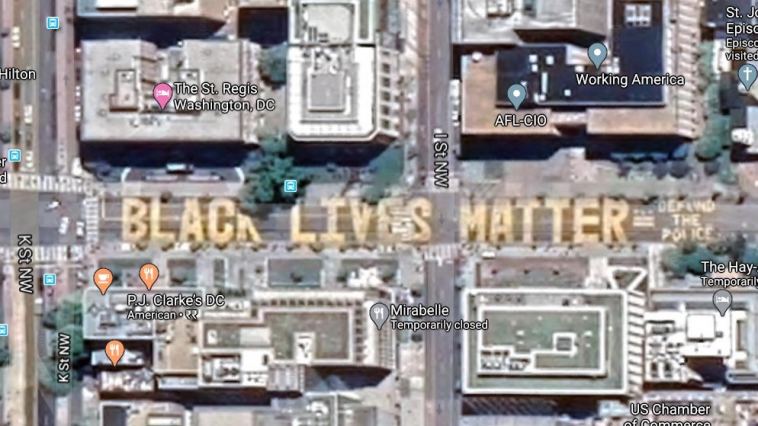 After a street section opposite the White House was renamed to “Black Lives Matter Plaza,” Google moved quickly last week to update Maps with the new label. But the satellite imagery wasn’t refreshed immediately to show the massive “Black Lives Matter” street mural. Google Maps has now updated the images of that part of Washington DC, but the view is still buggy on the mobile app.

If you search for the street while in the satellite view, Maps will take you to the right spot both on the mobile app and desktop site, but it works as intended only on the bigger screen. You’ll see the entire mural, including the “Defund the Police” part, clearly and at any reasonable zoom level. However, it’s bugging out on the Android app as it appears in erratic tiles as you zoom in and out.

Apple Maps got the mural early on, but it was more of a patchwork on its existing aerial shots. Google, on the other hand, has updated its satellite images for a larger area, but they seem to have lost some of the sharpness when zoomed all the way in. Hopefully, Google will fix this and make the mobile view less finicky in the coming days. Meanwhile, Assistant also got a couple of custom responses to related questions like, “do black lives matter?” 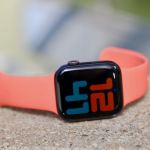 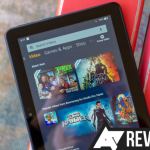