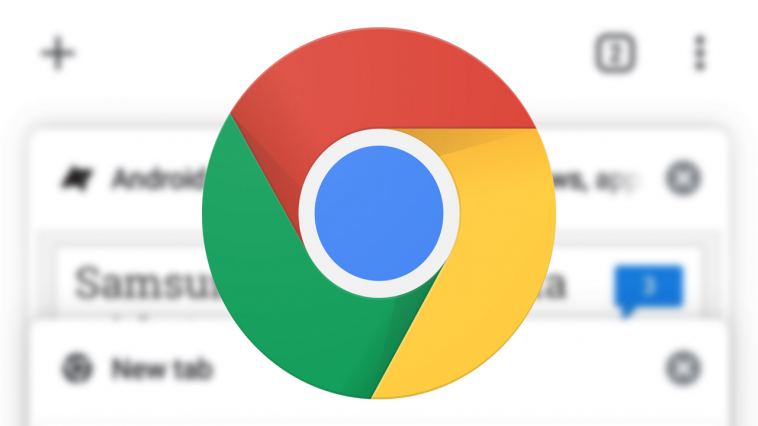 After years and years of experiments, Google recently killed Chrome Duet, its take on a bottom bar for its mobile browser. But the company doesn’t seem to be entirely opposed to adding elements to more reachable spots, as a new test has emerged in Chrome for Android. A flag lets you add a tab strip to the bottom of the interface, similar to the experience when you use tab groups.

The flag was first introduced back in April, but now it’s made its way into the beta release of Chrome 84. Some people can enable it by copying and pasting chrome://flags/#enable-conditional-strip to the address bar or by searching for “conditional tab strip” in the flags overview and selecting “enabled.” This doesn’t work for everyone, though — the bottom tab strip wouldn’t show up for Corbin and me here at AP, only Rita and our tipster were able to activate it. We assume that some other flags have to be switched on by Google’s servers, so your mileage may vary. There might also be some machine-learning involved, as Rita reports that the tab strip only appears after some surfing.

When it does work, it’s pretty useful, albeit not as great as the Chrome Duet interface of old. You’ll see small thumbnails of the currently opened websites in the strip and can switch to another tab by the tap of an icon. It’s possible to close the current one by hitting a little x, and you can open a new tab via the plus button in the bottom right corner. Up top, the classic tab switcher is still accessible when you need to see previews and website titles. I wouldn’t be surprised if that changed as Google works on this new interface, with one unified approach to mutlitasking in the bottom bar being the goal.

With Chrome Duet as an abandoned precedent and scrollable tabstrips for desktops “in the works” for more than two years without results, I wouldn’t hold my breath that we’ll soon see the new tab bar in Chrome’s default interface. At least we can expect the corresponding flag to make the jump to the stable version of the browser once Chrome 84 is released in about a fortnight. 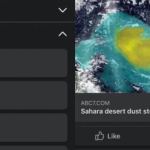 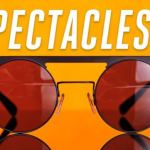