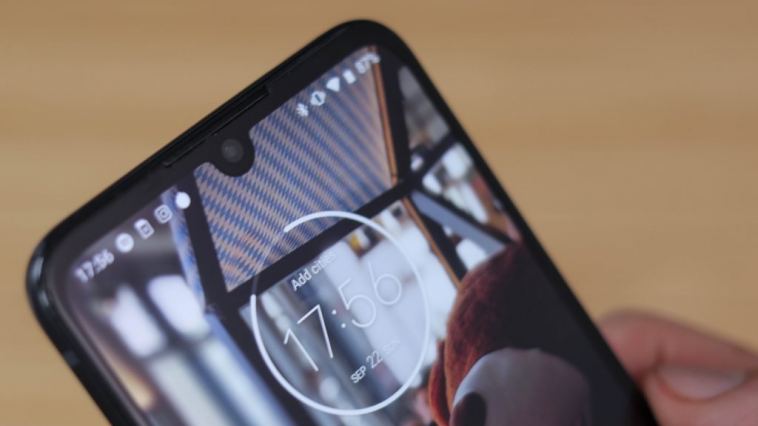 A change to Android’s Google Play Store means that in-app purchases won’t have to be made in-app moving forward.

Google is testing a feature that would enable those additional purchases, such as subscriptions or premium functionality, to be made from the Play Store listing itself.

It seems that compatible listings will now feature multiple buttons beyond the basic install or price. For example, users will also be able to select “free trial and install” for some apps.

That would make things a little more seamless for users and might help developers to increase their sales at the point of download. In that particular instance, the listing will also feature a concise explanation about what will happen when that free trial expires.

Google is telling developers that the new feature, which comes via the back-end Billing Library version 3 update, will help users “to discover and purchase items outside your app.” Google also uses the example of subscription promo codes, which can also be redeemed via the Play Store moving forward.

In a post on the Android Developers blog, the company writes: “Billing Library version 3 unlocks the ability for users to discover and purchase items outside of your app, such as across the Play store. One example is the new frictionless subscription promo code redemption experience.

“Now when you offer promo codes for subscription free trials, users can easily redeem them in the Play store – even if your app isn’t installed yet. It’s a simple redeem, subscribe and install experience that reduces the effort required for users to get going.”

The changes aren’t live for all apps right now, but Google confirmed to TechCrunch that it is in the process of rolling it out to all developers.

So, moving forward, in-app purchases don’t have to be made in the app. Will that change the way you use Android? Let us know @trustedreviews on Twitter. 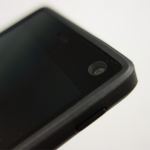 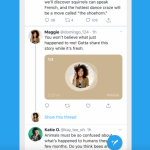