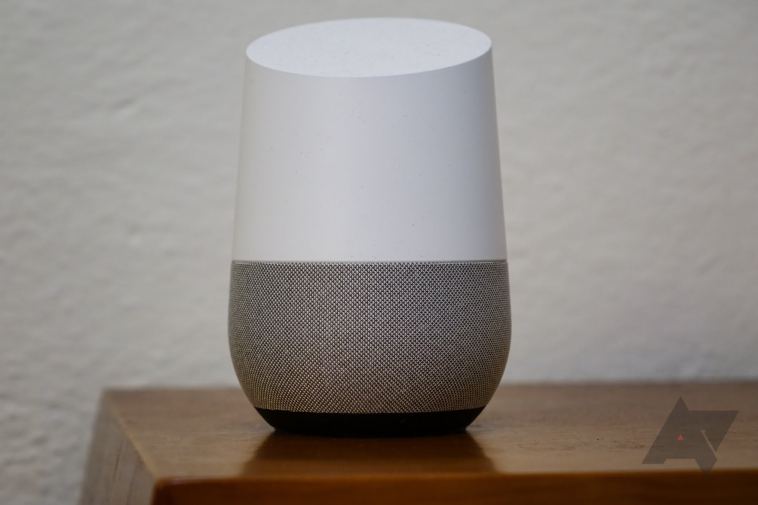 According to a report by 9to5Google, a new Nest-branded speaker with the hardware name “prince” is on the horizon, seemingly to replace the now-discontinued original Google Home. Apart from its abstract existence, all we know is that it should pack a bit more thump than the previous model did — 9to5 puts it somewhere between the OG Home and the Home Max.

Details are very sparse. 9to5 claims it will pack bigger drivers than the original model, with a software experience that should mirror what we already know when it comes to Google’s first-party Assistant-powered speakers. Physically, it will sport a design that fits with the other display-less products in the lineup, and that likely includes some of the new recycled fabrics the new Home speakers use.

Although this “prince” hardware name is known, we don’t know what marketing will ultimately call it, though it will be Nest-branded. Most of the rest of the details come down to speculation, with 9to5 claiming a higher price than the OG Home is possible. 9to5’s Stephen Hall further claims it will replace both the Home and Home Max in the lineup, which we’re not quite sure we believe, and which 9to5 didn’t include in its actual coverage either. Details regarding the eventual release date aren’t known either.

Either way, the Google Home is getting a successor, like it should.

Google is building the premium Google Home we’ve all been asking for originally appeared on AndroidPolice.com 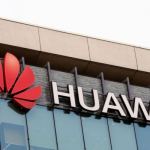 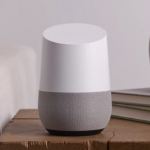