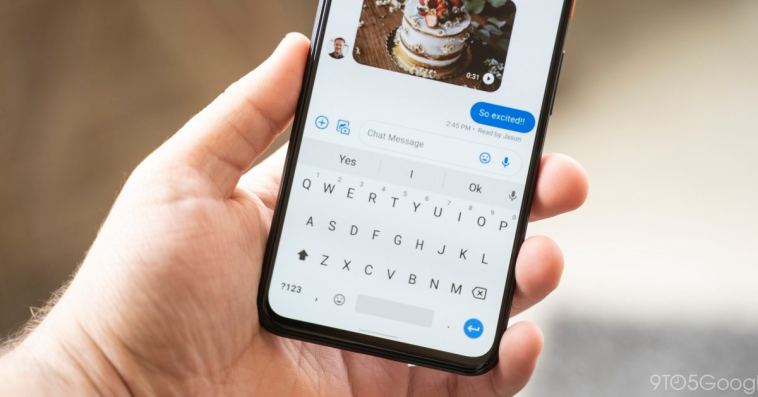 Messaging has always been a tough point for Android phones compared to iPhones simply because iMessage is, put simply, very good both for its experience and its security. As Google finally solves that problem with expanded adoption of RCS with end-to-end encryption, the company is pushing for its rival, Apple, to do the same by pointing out that the current fallback method instantly drops security.

In case you missed the news, Google and Verizon today announced a partnership that would see Verizon do away with its first-party SMS/RCS app as the default and adopt Google’s. In turn, Verizon customers would be given access to the Universal Profile that allows RCS messages between carriers around the globe and end-to-end encryption, too. That completed all three big carriers in the US after AT&T joined the fray in June and T-Mobile before that.

Clearly, things are finally starting to take off when it comes to RCS adoption on Android, but there’s still a huge barrier to this tech with iPhones. Android users can now chat in RCS between other users of the platform, but sending a text to an iPhone user reverts both parties back to SMS.

Speaking to The Verge this week, Google’s Android lead Hiroshi Lockheimer commented on this point, explaining that if “the other platform” — aka Apple — continues to rely on SMS as a fallback, it ditches encryption and in turn security and privacy that’s offered through Apple’s iMessage.

Going forward, the default messaging experience on Android is going to be more secure. The fallback messaging experience on the other platform will not have encryption if it’s still SMS. I think that that is a pretty interesting dynamic and I would hope that as everyone focuses on security and privacy it becomes an important part of the discussion.

This is a smart angle for Lockheimer and, in turn, Google to play at. Over the past few years, Apple has pushed a strong narrative of security and privacy to its customers. By adopting RCS and instantly turning messages between iPhone and Android users into encrypted RCS, Apple fulfills that narrative but loses a bit of a competitive advantage, so it’ll be interesting to see how things play out over the next few years. Lockheimer apparently wouldn’t confirm if Apple and Google have been in any discussions to bring RCS to the iPhone.

It’s worth noting, of course, that RCS also turns to SMS as a fallback when data connections are lost. However, Lockheimer is pushing for the fallback to not be used when going between iPhones and Android phones as it is today.

Google gently pushes Apple to adopt RCS by pointing out the poor security of SMS fallback originally appeared on 9to5mac.com 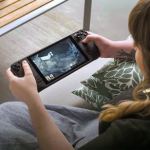 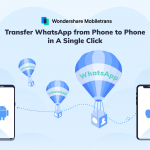