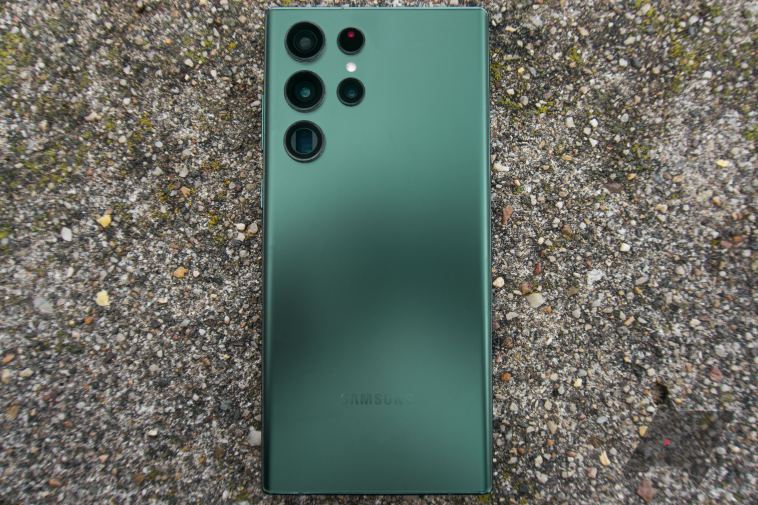 Samsung (and not Google) is easily the fastest to roll out monthly security updates for its devices. This is an odd notion, given that Samsung has more smartphones than Google on its roster, yet the former has a consistently streamlined update rollout process, save for some rare delays like last month. With September officially over, it's now time for the October 2022 security update to begin reaching devices. Samsung has been particularly fast with the US carrier versions of the Galaxy S21 and the Galaxy S22 with networks announcing the update even before we got into October. Just a day later, the security patch has made its way to the Galaxy S22 models in Asia and Europe.

Customers of the Galaxy S22 series in Malaysia, the Philippines, Thailand, and Vietnam are getting the update bearing the firmware version S908EXXS2AVI7, SamMobile reports. Meanwhile, the October 2022 patch is reaching Europe with firmware version S90xBXXS2AVI7.

Unfortunately, a full changelog for this update isn't available yet. But at this point, we'd recommend downloading it anyway, given that it fixes any existing security vulnerabilities on your Galaxy S22, Galaxy S22+, or Galaxy S22 Ultra. If the OTA update notification hasn't reached your smartphone yet, try pulling it manually by heading over to Settings > Software update > Download and install.

As we head towards the latter part of 2022, all focus now falls upon Samsung's One UI 5 update, which will start reaching certain devices, including the S22 series, sometime by the end of this year. That's as specific a timeline as we have right now. Others in the first set of Samsung phones to get the update will be the Galaxy S21, Galaxy Z Flip 3, Galaxy Z Fold 3, Galaxy Z Flip 4, Galaxy Z Fold 4, and the Galaxy A53 mid-ranger.

Global variants of the Samsung Galaxy S22 are getting the October 2022 security update originally appeared on AndroidPolice.com 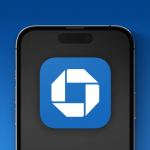 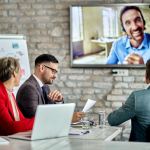