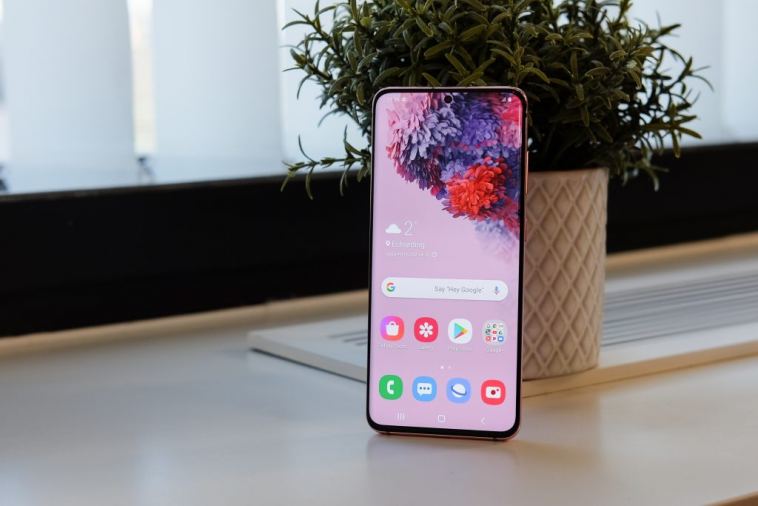 The Samsung Galaxy S20 is one of the best Android phones you can buy right now – and it looks like there might be a cheaper, ‘Lite’ version on the way soon.

Releasing a Lite version of its flagship device wouldn’t be out of character for Samsung. Earlier this year we got both the Galaxy S10 Lite and the Galaxy Note 10 Lite. These took much of what made their namesakes great, but offered it at a lower price.

According to Sammobile – a site usually very reliable when it comes to news about the Korean brand – there is a Galaxy S20 Lite on the horizon too and it’s being developed under the internal name ‘Samsung Galaxy S20 Fan Edition’.

The report goes on to say that the phone should come with at least 128GB storage and boast One UI 2.5. This will be the version of Samsung’s Android skin that gets announced alongside the upcoming Note 20 series. We expect that phone, along with a more powerful Ultra version, to be unveiled and released in August.

Little else about the S20 Lite was revealed, so we’re completely in the dark about what chipset. camera or display the phone would utilise. Even though it packed the ‘Lite’ tag, the S10 Lite was still a powerful phone with a Snapdragon 855 at its heart and a large OLED display. It lacked the sheen and high-end material choice of the regular S20 though, which is surely where Samsung managed to save the money to offer it at a lower price.

If Samsung is to follow the release schedule of the S10 Lite then we wouldn’t expect this phone to get properly announced until early next year, possibly around CES. This would be a few months before the rumoured Samsung Galaxy S30 was to debut. We’d like to see a much earlier release for this device though, as we felt the S10 Lite launch was outshone by the S20 which came shortly after.

Of course, as with any early rumours it’s best to take this with a pinch of salt and we’ll be keeping an eye on developments in the coming months. 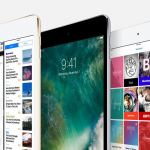 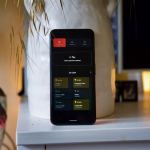