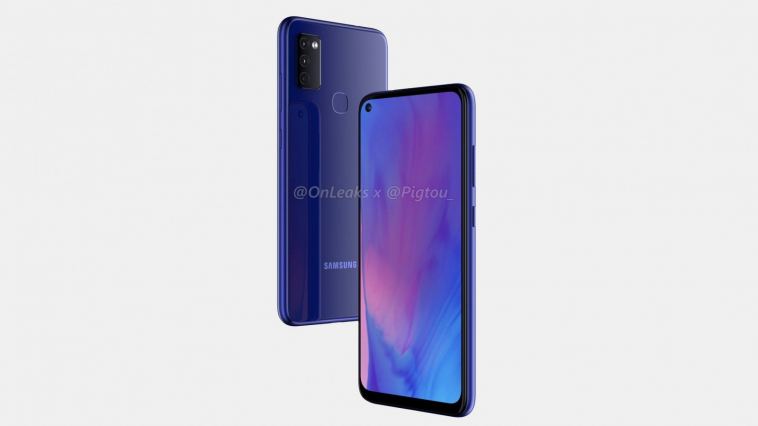 Samsung’s upcoming Galaxy M series phone includes the recently benchmarked Galaxy M51 and Galaxy M41 whose renders surfaced in March. According to The Elec, the latter will be the first Samsung phone to feature OLED panel from a different supplier than Samsung Display. Samsung Display is the market leader as the supplier of OLED panels to smartphone OEMs. Last year, the sister company of Samsung Electronics accounted for 80% of small and medium-sized OLED panels market.

But the monopoly of Samsung Display may soon end as Chinese panel suppliers have begun to improve their quality over the past few years. In fact, Samsung Electronics itself had sent a Request for Quotation (RFQ) to BOE for Galaxy S21, however, those panels failed in tests.

Now, according to a new report, the forthcoming Galaxy M41 will use China’s TCL China Star Optoelectronics Technology (CSOT) made OLED panel. The flexible screen will be of 6.67-inches with FHD+ (1080 x 2340 pixels) resolution and 19:5:9 aspect ratio.

The report further states that Samsung Electronics is also testing BOE OLED panel for Galaxy M41. If CSOT manages to supply panels for Samsung, future Galaxy M and Galaxy A series might feature displays made by these two Chinese companies rather than Samsung Display.

By using low-cost yet reliable OLED panels from Chinese suppliers, Samsung Electronics can aggressively price their budget smartphones in countries like India. On the other hand, companies like BOE and CSOT will attract more clients in the future increasing their market share. 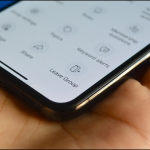 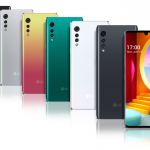