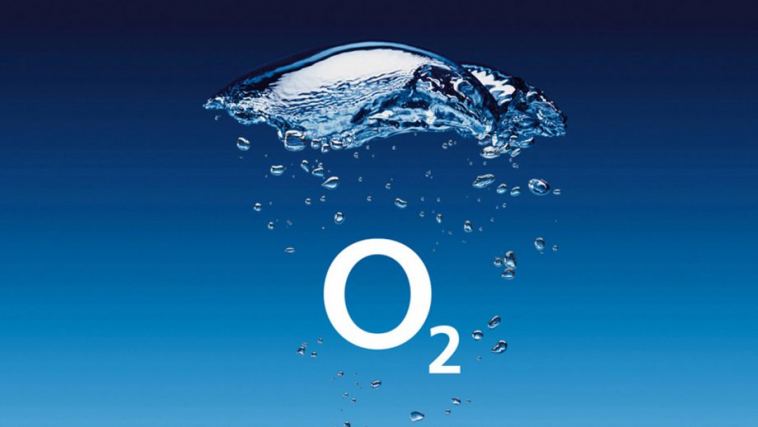 Brits know from the PPI scandal that a refund for overpayment is better late than never, right? Well the UK mobile network O2 is following suit by issuing refunds to some customers a whopping 15 years after they were overcharged.

In the letter, the network writes: “Our system has reported a credit balance remaining on your O2 account back in 2005. So you’ve got £23.40 coming back to you, which includes 4% interest. Sorry it took so long to get this to you.”

O2 confirmed the payments in a statement to the BBC, acknowledging a billing error that saw some customers charged twice on their way out of the door. Some of those receiving the cheques were under the impression the payment was a potential scam, but the network has now confirmed they are genuine.

The firm said: “We identified a billing issue which meant some customers were charged twice on their final bill before leaving O2. We have been contacting those affected to apologise and send their refund. We have a responsibility to do all we can to reimburse any customer for what’s rightfully theirs, even if they’ve since left the network and it’s a low-value amount.”

As ISPreview points out, the discovery may pertain to an Ofcom probe into an “Extraordinary Performance Failure” pertaining to the firm’s billing practices in previous years. The probe was initially focusing on a seven year period between 2012 and 2019, but it’s possible earlier mistakes have been picked up on too.

Have you received a refund from O2? How much did you get? Let us know @trustedreviews on Twitter.

Former O2 customer? You may be due a refund from 15 years ago originally appeared on TrustedReviews.com 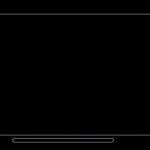 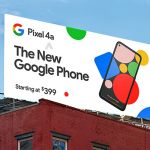