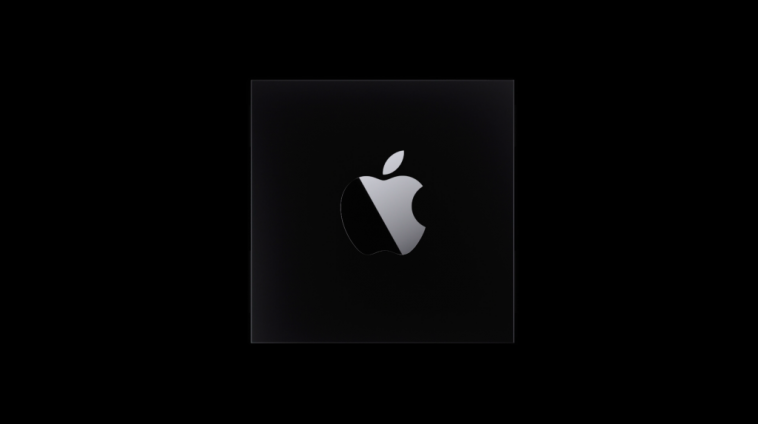 Apple announced this week its plans to switch from Intel processors to ARM chips on the Mac, which the company calls “Apple Silicon Mac.” That comes as no surprise since the Mac ARM project was rumored a long time ago, but one of the main reasons for this transition would have been the recent problems with Intel.

François Piednoël, a former Intel engineer, told PCGamer that Apple has become unsatisfied with Intel processors since the introduction of the Skylake architecture in 2015. The report states that Intel’s Skylake processors had several problems at the time, and that Apple was the client with the highest number of complaints about the architecture.

The quality assurance of Skylake was more than a problem, it was abnormally bad. We were getting way too much citing for little things inside Skylake. Basically our buddies at Apple became the number one filer of problems in the architecture. And that went really, really bad.

Apple first used Skylake processors with the 2015 iMac, and then the company also launched 2016 MacBook and MacBook Pro models with the same processor architecture. “Basically the bad quality assurance of Skylake is responsible for them to actually go away from the platform. […] Apple must have really hated Skylake,” said Piednoël.

It’s no secret that Apple had the Mac pipeline affected by Intel on multiple occasions, but personally I don’t think that’s the only reason for the transition to the “Apple Silicon Mac.” Apple has always been a company that values the integration of hardware and software, and that’s only possible when you have control over everything that goes inside a device.

That’s why the company started making its own chips beginning with the Apple A4 in 2010, which equipped the first iPad and iPhone 4. There were already rumors and speculations back then about when Apple would ditch Intel in favor of its own processors. It was something that would happen sooner or later.

Apple chips on the iPhone and iPad have proven they can deliver better performance and security while maintaining the energy efficiency. The transition on the Mac was no longer a question of “if”, but “when.”

Even so, while the transition is not finished, Apple says the company plans to launch new Mac models with Intel processors. 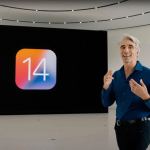 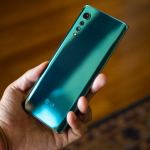