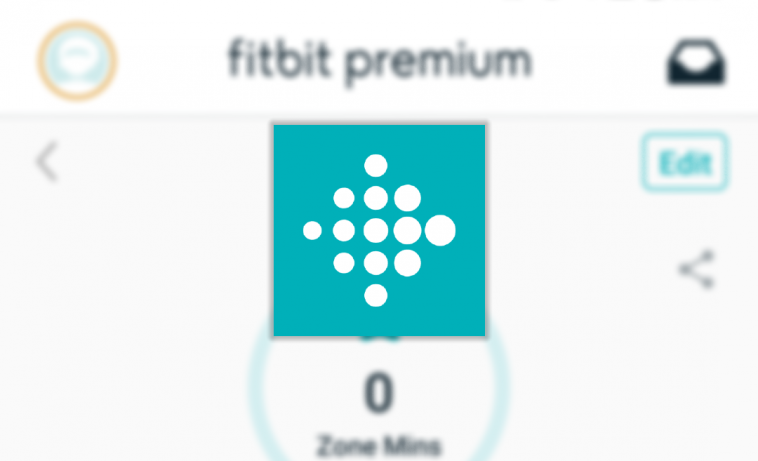 Fitbit offers some of the most popular fitness trackers, and many people use the brand name to describe any health band. With that recognition, four iterations of the Charge on the market, and some ventures into the smartwatch space with the Versa and the Ionic, you should think that the company already got millions of devices into customers’ hands. The Play Store listing seems to confirm as much — the Fitbit app has just reached 50 million installs over the weekend.

Of course, the download number doesn’t give us a perfect picture of how the company is doing. For one, you don’t necessarily need a Fitbit band to use the app — it offers basic tracking capabilities on its own, so some people might use it standalone. For another, a big portion of Fitbit owners use iOS, so they’re naturally excluded from the count. There are likely also people who own multiple Fitbit trackers, but of course, they only need to download the app once. 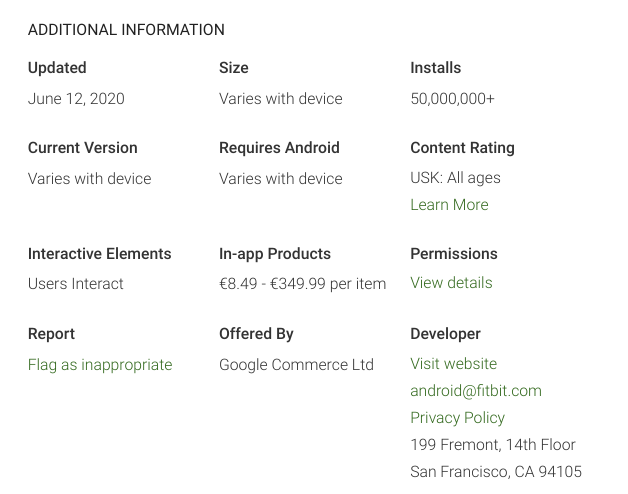 Either way, 50 million installs on the most popular mobile operating system is a big feat, especially for an app that works best in conjunction with a physical product. We should still note that Xiaomi beat Fitbit to the punch with its Mi Fit app that joined the 50 million club in January, as seen on Appbrain. It probably helps that Xiaomi’s Mi Band 4 only costs a fraction of the price of Fitbit’s line-up. 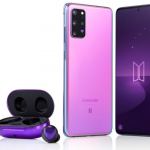