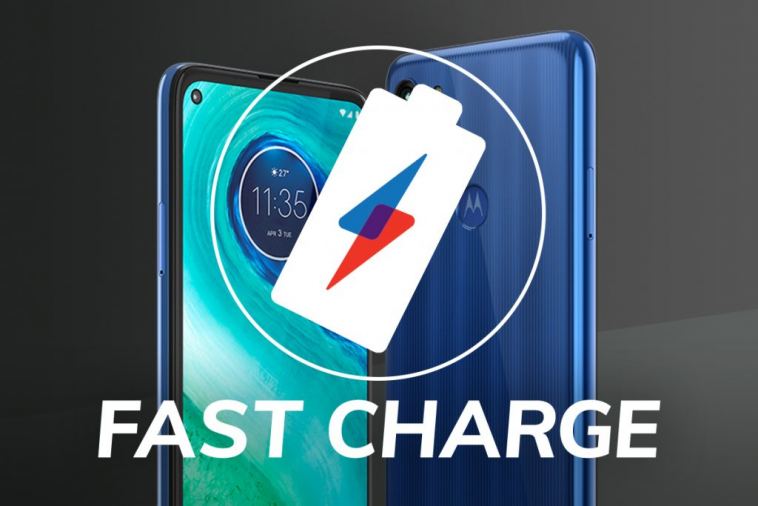 Qualcomm has just taken this wraps off its brand-new chipset, and it aims to bring 5G – among other usually flagship-centric features – to phones in the $/£200-400 market. You know the current best phone at that price? The Moto G8.

Motorola has been cranking out awesome budget phones for years now and the G series remains the jewel in the brand’s line. Yes, it might have diluted it somewhat with many, many iterations and spin-offs but the plain old Moto G (and maybe the Moto G8 Power) remains the best of the bunch.

You’ll find similarly priced competitions from the likes of Honor, Xiaomi and Realme that beat the G8 for specs, yet I always prefer using Motorola’s budget phones because the software experience is usually so much better.

So, the obvious next step in keeping the Moto G9 (let’s assume Motorola isn’t going to ditch the moniker anytime soon) at the top is adding support for 5G, especially as you know the competition will be including it. It’s lucky then that the Qualcomm’s Snapdragon 690 chipset has the X51 modem for 5G, even if it just supports the slower sub-6Ghz type of 5G rather than the faster mmWave standard that has become common across the States.

Qualcomm stated that phones packing this new chipset will be released towards the end of the year and that the brands using them will include, among others like TCL and LG, Motorola. Considering Motorola used 6-gen Snapdragon chipsets in the G series last time around it makes a whole lot of sense to utilise the new 690 next time.

5G isn’t the only highlight of this new chip, though simply having support for certain features doesn’t necessarily mean a phone maker will decide to include them. For instance, the Snapdragon 690 allows support for fast 120Hz displays, 4K HDR video and 192-megapixel cameras. These features seem unlikely for the G9, however it could allow Motorola to offer some slightly pricier devices with higher-end features. A 90Hz or 120Hz Moto G version, for example.

Whether or not these features appear on all phones running on this chipset, it’s great to see them trickle down so quickly from flagships and far more expensive devices.

What is more likely to be noticeable on a Moto G9 running the 690 are the performance boosts. Qualcomm said this will offer 20 percent better CPU performance and, more importantly, 60 percent faster GPU when compared to the Snapdragon 675. A nice boost to gaming and the general speed of cheaper phones is always welcome.

Of course, this is all speculation and the Moto G8 has only been on shelves for a few months. In 2019 we saw the Power version of the G8 series released in Q4, with the actual Moto G8 coming a number of months later so we might be waiting a while longer to see what happens with the followup. Still, we can hope we’ll see a Moto G9 5G version available in the not too distant future and possibly sitting atop our list of best cheap phones. 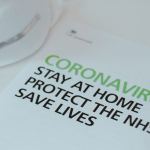 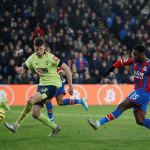