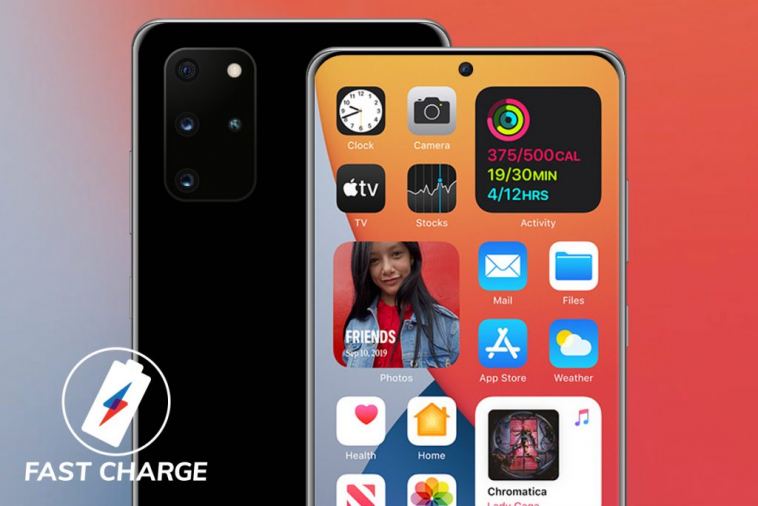 It has been a big week for Apple with WWDC taking place and huge announcements dropping that will shape the brand for year’s to come.

One of the highlights was iOS 14 and this is the software that’ll power the iPhone 12 when it launches later this year and it is compatible with all of Apple’s phones back to the iPhone 6S and original SE.

The big talking point on everyone’s lips though was just how many classic Android features appear in iOS 14, be it widgets on the homescreen or an app drawer (of sorts). Still, there’s a lot that Android can learn from this release. Here are four iOS features we would love to see in a future version of Google’s software.

Yes, we know: Android has had widgets since the start. But Apple’s implementation already looks far better than what we see elsewhere and actually a lot more like the excellent Live Tiles from Windows Phone.

More uniform designs aside, the one key widget update we’d love to come across to Android is stackable widgets. On iOS 14 you can stack multiple widgets on top of each other and scroll through them, letting you have lots of information at hand without sacrificing screen real-estate.

Apple’s Smart Stack widget is a clever idea too: giving you different information depending on what iOS thinks you’ll want to be served at that particular time. Maybe it’ll show you the weather in the morning, or Apple Maps information when it thinks you’ll be starting your compute.

2. Tapping the actual phone for actions

Apple’s accessibility options are excellent and a new trick in iOS 14 lets you perform actions by either double or triple tapping the back of the phone.

This gives you access to quick actions, say opening Siri or acting on a Shortcut, without the need for any actual buttons.

3.  Keep the picture-in-picture playing off screen

Another feature added to the iPhone in iOS 14 that’s been around on Android for a number of years is picture-in-picture support. This lets you pop out a video that’s currently playing into a separate window so you can continue watching it while you’re sending an email or browsing the web.

Now, iOS 14 goes one step above what you can do on Android by letting you hide the P-I-P window and keep the sound playing. A small tweak, but very handy.

Related: What phones will get iOS 14?

4. Using your phone as a car key

One of the more, shall we say, ‘niche’ features introduced in iOS 14 is Car Key. The idea is that this lets you use your phone to enter your car, but really that’s just the start. You can share access to the car with others and you can alter what actions they can perform in the car.

Currently, this will work with a single BMW but it’s a futuristic idea that will surely come to Android when its popularity and reach are more widespread.

Fast Charge is our weekly column on all things mobile tech, from rumours and leaks to how we feel about the current state of the tech. Find it on Trusted Reviews every Saturday morning. 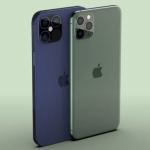 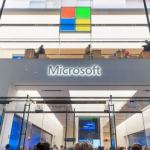