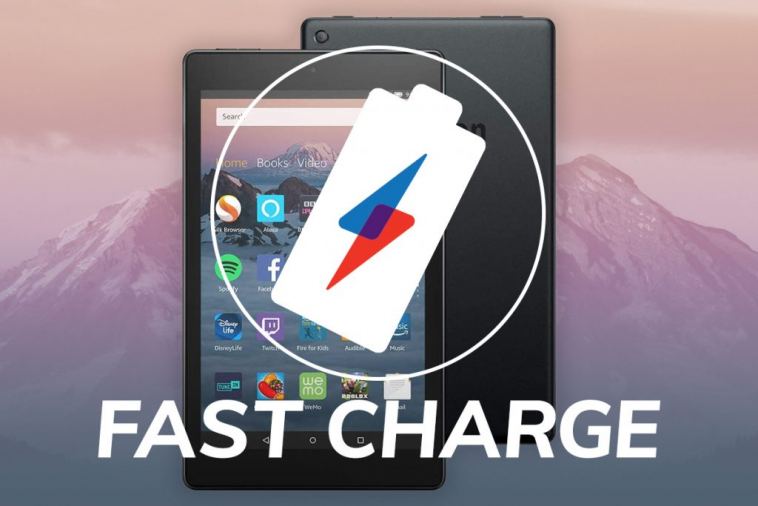 The latest version of Amazon’s Fire HD 8 tablet launched this week and in the process of reviewing it one thing was glaringly obvious: why can’t Amazon make a really great tablet again?

Don’t get me wrong, the new Fire HD 8 Plus is a good device. We gave it four stars and that means it bags a recommended badge. A lot of why it’s good though is because it’s just so cheap – at £89 for the regular model and £109 for the better Plus model they’re impulse buys for lots of people.

But all I could think about while testing it was what if this cost £199 or slightly more? What it if didn’t have a pretty rubbish display or feel laggy coming off an iPad? All these things would make it a tablet that I would want to keep in my bag all the time, not a quick fix.

Now, I know – there are lots of far more expensive Android tablets I could choose instead. But I am one of the few who actually appreciates how deep the Amazon integration runs through the Fire line. It makes it a unique proposition not offered by anything else and it is very well designed.

I like the homescreen that’s devoted to my content – be it Kindle books, Prime videos or Audible audiobooks. I like that as soon as I turn the device on I can continue reading, or watching another episode of Masterchef Australia without faffing about with apps. I even like how it suggests new stuff to read or watch all the time. It just works well an does exactly what I want a small, media-focused tablet to do. It also avoids the traps of most Android tablets, which often feel like nothing more than blown-up phones without a reason to exist.

The issue is, I want it to do these things better – and I wouldn’t mind paying more for the pleasure. Amazon makes and produces a lot of 4K HDR content and then it’s wasted on the Fire HD 8’s display. Remember, the panel here is barely over 720p and certainly not OLED or compatible with HDR or Dolby Vision – both of which are common on phones.

It’s not like Amazon hasn’t made small tablets with great displays before, just look at Kindle Fire HDX from 2013. This had a really lovely screen. Amazon also makes a ‘high-end’ no compromise Kindle in the Kindle Oasis. Finally there’s the FHD Fire 10, however larger Android tablets still feel they’ve never found a reason for being and the bigger display just makes phone apps feel even more stretched.

Now, I know a lot of my desire for this kind of product is tied to my use of Amazon’s wide ecosystem. I get free books every month through my Prime subscription and I have been listening to audiobooks via Audible for countless years. And yes, it’s still very annoying Fire tablets don’t have access to the Google Play Store.

Related: Everything we know about the iPad Air 4

I’m not asking for a Fire tablet that takes on the iPad Pro, or even the iPad Air and Samsung Galaxy Tab S6 Lite. It doesn’t need a keyboard folio, a pen for designers or even a camera. All I want is a good display – is that too much to ask?

Fast Charge: Amazon missed its chance to beat the iPad with the Fire HD 8 Plus originally appeared on TrustedReviews.com 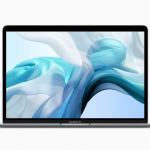