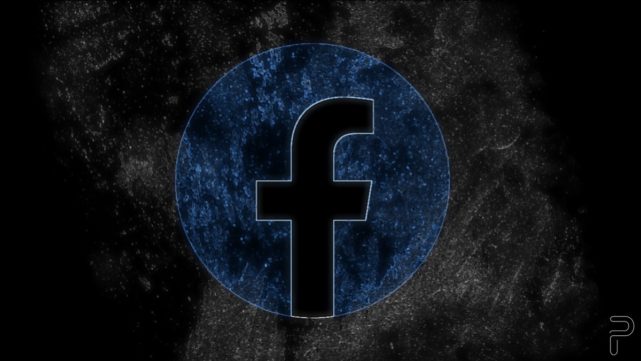 Since Facebook rolled out the dark theme for its Messenger last year, it was being speculated that the company will roll out dark mode for its mobile app. Finally, after a long wait, Facebook’s mobile app has started receiving dark mode. For reference, this update belongs to the main Facebook app and not the Facebook Lite app. The latter already received dark mode in February.

The information comes from SocialMediaToday that cites screenshots shared by @NotFridayCraig on Twitter. They showcase a new dark mode setting in Facebook for iOS. Facebook has confirmed that the setting is indeed rolling out but for only a small percentage of users globally.

A report from XDA-Developers says that the company hasn’t revealed any information regarding a wider rollout. Further, there is also no information for when the new dark mode setting will be released for the Android app. However, it is expected to reach all users in the coming week.