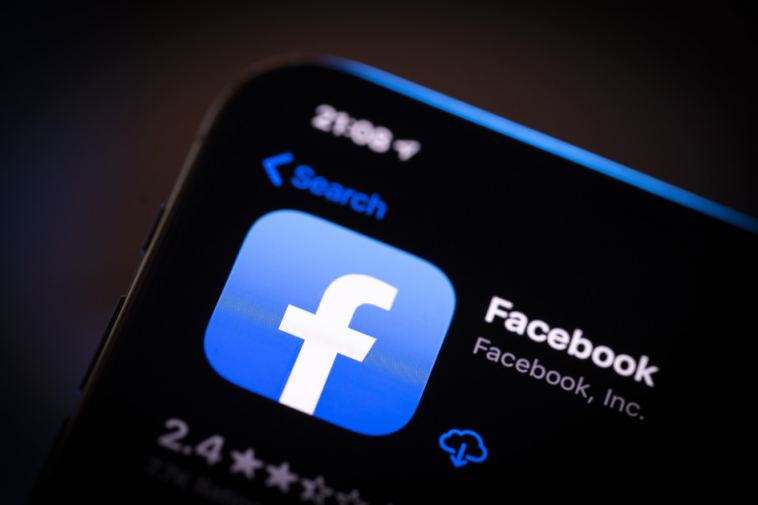 You might not have to stick to your computer if you want to browse Facebook in dark mode. After reports of the palette change popping up, Facebook has confirmed to SocialMediaToday that it’s testing a dark mode in its mobile apps. The feature is only available to a “small percentage” of users worldwide at the moment, according to a spokesperson. You likely won’t see if for a while, then, even though it’s clearly edging toward a wider release.

The company has already brought dark mode to a number of apps, including Instagram, Messenger and WhatsApp. It’s not certain why the core mobile app is the last in line, but SMT noted that Facebook has a massive number of mobile users (3 billion are active across its various apps on a monthly basis). It would make sense for Facebook to be cautious about rolling out dark mode in its main app when any bugs or design issues could affect a large section of its audience.

Facebook appears to be rolling out Dark Mode… https://t.co/qSfDa8d51e

Facebook is testing a dark mode in its mobile app originally appeared on Engadget.com 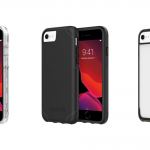