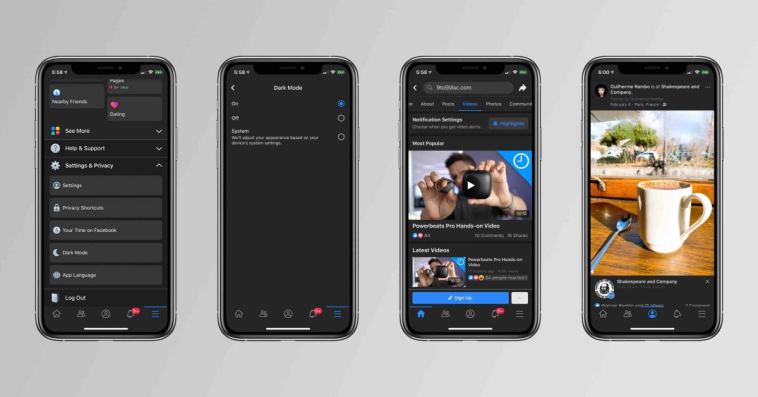 The Facebook app is now missing one of the most-used system-level features of iOS. As spotted by many Facebook users and confirmed by 9to5Mac, the dark mode option in Facebook for iOS has disappeared without explanation. While this is likely a bug, Facebook has not acknowledged the issue or provided a timeline on a fix.

Facebook users have taken to other social media platforms such as Twitter to complain about the sudden disappearance of dark mode support. This includes Facebook’s support for the system-wide dark mode toggle in iOS, as well as the in-app dark mode toggle that used to be available in the “Settings” menu of the Facebook app itself.

What this means is that not only will Facebook no longer respect your system-wide dark mode preferences, but there’s also no option to manually enable dark mode directly in the Facebook app. It’s not a major bug, but it can make for a rather jarring visual inconsistency particularly when you have system-wide dark mode enabled on your iPhone or iPad.

System-wide dark mode support came to iOS as part of the release of iOS 13 in 2019. As we’ve come to expect from the company, Facebook took its time to roll out support for the feature. Facebook’s support for dark mode didn’t actually launch until late June of 2020, a full year after Apple announced iOS 13 with dark mode as a headlining feature.

There’s no reason to think Facebook has now intentionally removed dark mode support from its iOS application. The company doesn’t provide release notes for any of the updates it rolls out to Facebook for iOS, but updates are released roughly every 5-7 days. It’s likely that one of these recent updates also included a change that mistakenly caused dark mode to disappear from the Facebook for iOS app.

Have you noticed that Facebook for iOS no longer offers a dark mode option? Let us know down in the comments. 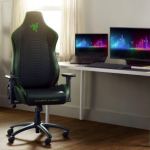 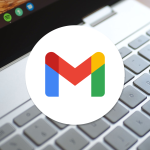