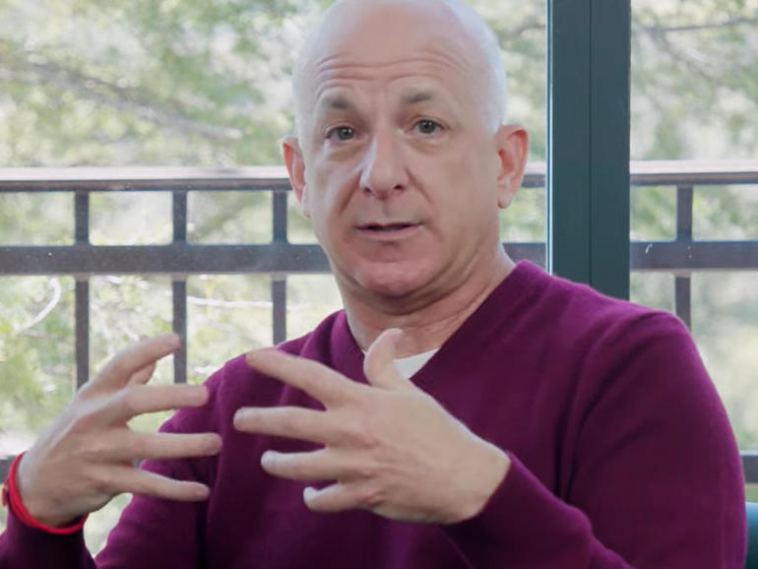 According to Sinofsky, Apple’s shift to Arm is the death knell for Intel and potentially Windows too, with the Arm-based Mac set to become the preferred platform for software developers.

“In two years, there is only Arm hardware and in four Intel will be ancient memory. The ecosystem will have rolled over. And Mac will be the ultimate developer PC. iPad will be used for more and more ‘work’,” he said in a Twitter post, sub-tweeting a comment about Arm-based Macs from well-known developer Steve Troughton-Smith.

Troughton-Smith raised the issue of Apple’s macOS laptops and desktops lacking iOS touchscreen support. With the transition to Arm, it’s an open question whether Apple will release a MacBook or iMac with a touchscreen.

“I really hope the Arm transition is what gets Apple’s Mac lineup to 120Hz, Face ID and Touch.There are so many things we take for granted on iOS that make macOS feel broken without them, and with the convergence of the software and hardware it feels like those are closer than ever,” wrote Troughton-Smith.

Sinofsky agreed on the issue of touchscreens on Macs. “PS yes a computer without touch is broken,” he wrote.

Of course, he would say that, given he was responsible for Windows 7, Windows 8 and Windows RT for Arm-based PCs – the first versions of Windows that enabled touchscreen interaction.

Sinofsky left Microsoft in late 2012, a few weeks after Microsoft commercially released Windows 8 and shortly after the release of the Surface RT, Microsoft’s first answer to Apple’s iPad, which would lead to a $900m write-down a year later.

Since leaving Microsoft, Sinofsky has written extensively about the iPhone and iPad and the impact on Microsoft’s Windows business in relation to software developers.

“The iPad and iPhone were soundly existential threats to Microsoft’s core platform business. Without a platform Microsoft controlled that developers sought out, the soul of the company was ‘missing’,” wrote Sinofsky.

“The PC had been overrun by browsers, a change 10 years in the making. PC OEMs were deeply concerned about a rise of Android and loved the Android model (no PC maker would ultimately be a major Android OEM).”

Sinofsky’s latest post over the weekend marking the 10th anniversary of the iPad praises Apple for its execution of Apple silicon, the Arm-based chipset for future Macs. Apple expects to complete the Mac transition from Intel to Apple silicon in the next two years.

“Quite simply, what we’re seeing is some of the most remarkable product engineering over time in history,” said Sinofsky of Apple’s transition to Arm for Macs.

“My jaw dropped when [Apple CEO] Tim Cook discussed the transition to Apple silicon as a two-year journey. First, that’s like no time at all. Second, that’s an incredibly long time to tell everyone how long it will take and that they should be patient.”

The thing that makes Apple different, according to Sinofsky, is that it has a point of view about the future of technology.

“Apple is a company that has a point of view – when the point of view lines up with a great product people love, it can become an unstoppable force.”

He also uses Microsoft’s and Apple’s different approaches to transitioning developers to 64-bit apps on macOS and Windows to illustrate Apple’s unique ability to drag the industry through significant change.

“Even today, Office installs the 32-bit product by default and recommends it. Our team made that choice in 2003. It is still the case,” Sinofsky notes.

“An important part of the Apple model is ‘fearless’, in that Apple is willing to turn over its partners and ecosystem members to new ones in an effort to stay on strategy.

“This is a key benefit of having committed consumers as everyone’s customers – consumers replace devices on their own. The enterprise computing model does not let you turn over customers, because there are only 2,000 global companies.” 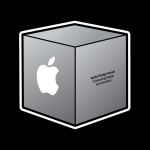 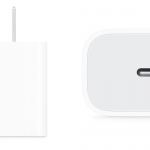