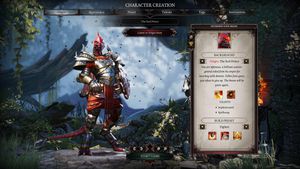 It used to be a truism that any platform with game-playing potential would eventually have the original Doom ported to it. The modern equivalent might be Divinity: Original Sin 2, which has gone from its original home on PC to PS4, Xbox One, Nintendo Switch, MacOS and now — as revealed at WWDC — to the iPad.

I’d call this big news for Apple gamers, for two reasons. First, it’s one of the greatest video games ever committed to code. You don’t have to be particularly into elves and magic to appreciate it. I’m not, but I’ve easily spent more than 100 hours on it since its 2017 release (it’s even getting a tabletop game offshoot now).

Second, with Apple moving away from Intel chips toward what the company calls Apple Arm silicon in its Mac products, the future of Mac gaming was, if anything, murkier than ever before. But if a full hard-core designed-for-PC game like Divinity: Original Sin 2 can make it to the iPad without losing too much in the translation, then it can work on future Arm-based Macs as well. Divinity: Original Sin 2 has already been ported to current Intel-based Macs, but this bodes well for more A-list games coming to both iPads and Macs when both platforms run on the same hardware.

Developer Larian says, “The team is working on adding all-new touchscreen controls and UI, as well as controller support… Though the port is a long way from release, Larian is excited to iterate on it together with some of the top minds in Apple and iPad development.”

This revision to 2018’s model adds some updates, but its best feature may be on your iPad, too. Read Review

For now, we’ve only seen a very brief handful of images from the iPad version of D:OS2 via the WWDC session on using the Metal API to debug in-development game software, and there’s no estimated release date for the game. But we did learn the company is also working another high-profile RPG, Baldur’s Gate 3, which may be coming to Steam Early Access as soon as August. 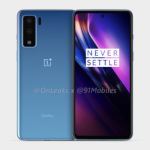 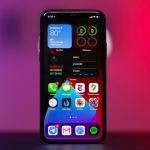