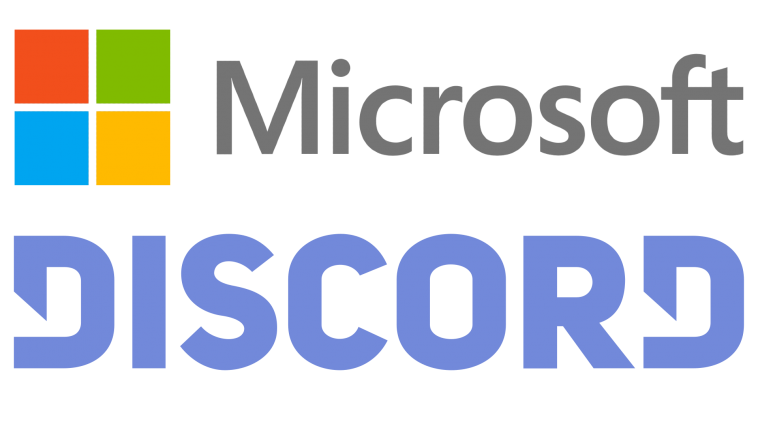 When the news broke that Discord talked to Microsoft regarding a $10 billion plus sale, people were quickly worried it might pan out like the Redmond Skype acquisition back in 2011. The communication platform gradually turned into a bloated, buggy piece of software that’s next to impossible to shut down on Windows. It looks like Discord may not have to face that fate, after all. The gaming focused chat startup halted talks with Microsoft and other interested parties.

The Wall Street Journal writes that “according to people familiar with the matter,” Discord has stopped talking to Microsoft, but it’s still interested in a potential initial public offering at some point. However, a sale is still not completely off the table. The WSJ reports that the parties could come together again and rekindle a deal later.

Bloomberg initially reported that Discord talked to multiple potential buyers, including Amazon and Epic Games, but no sale was imminent. The people thought it would be more likely that Discord will go public rather than sell, so the talks were as preliminary as they could get. Nevertheless, Bloomberg’s sources claimed that Discord initially reached out to Microsoft, not the other way around.

Should a deal come together at some point, Discord could likely retain its gaming-centric focus and become part of Xbox’s social features — unlike Skype, which Microsoft now bundles in as a business tool for enterprises. That’s likely also the reason why Discord talked to Xbox chief Phil Spencer and not the company’s business department.

The story has been updated to reflect that Discord has ended talks with Microsoft. 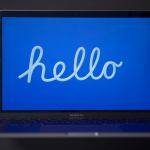 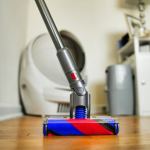