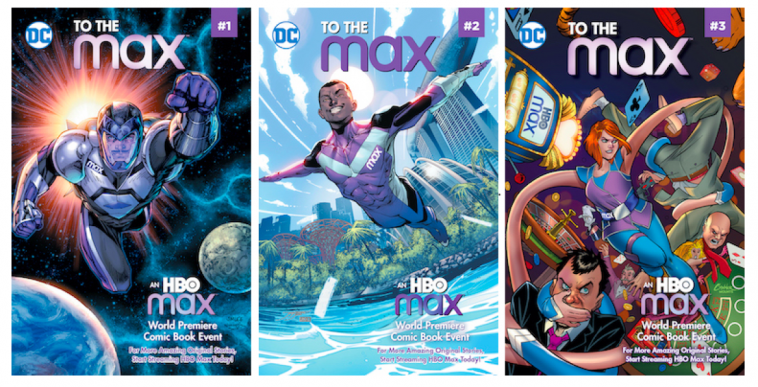 In addition to its originals and exclusives, HBO Max now has an original digital comic book series as well. Warner Media partnered with DC Comics to publish To The Max, which tells stories about “everyday people achieving their maximum potential,” according to a Warner Media statement. And, if you can tolerate some groan-worthy puns, there’s an opportunity to scour the comics for promised Easter Eggs that are nods to HBO and Warner Media series.

The series follows three everyday people named Hector, Brian and Olivia (HBO — get it?!) who encounter a dog named Max. The pooch helps the civilians turn into superheroes and gain access to superpowers, and ultimately sends them on life-saving missions. Hector, a schoolteacher, learns to fly and ventures into outer space for a rescue mission. Scuba instructor Brian is sent to Singapore to save innocent people from a deadly storm. Olivia is a “down-on-her-luck standup comic” who must stop a robbery at a Las Vegas casino.

The comics are meant to “embody the theme of HBO Max” in that the streaming service has something for everyone and that “everyone can be their own superhero.” We’re not entirely sure how binge-watching Friends for the 13th time equates to achieving your maximum potential, but everyone has different goals. The issues are available to download for free, so, for no cost you can read the series and determine what the theme means to you …  Does spotting references to Game of Thrones and Scooby Doo take you “to the max”? 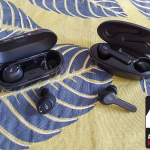 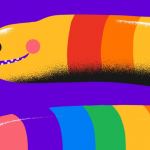