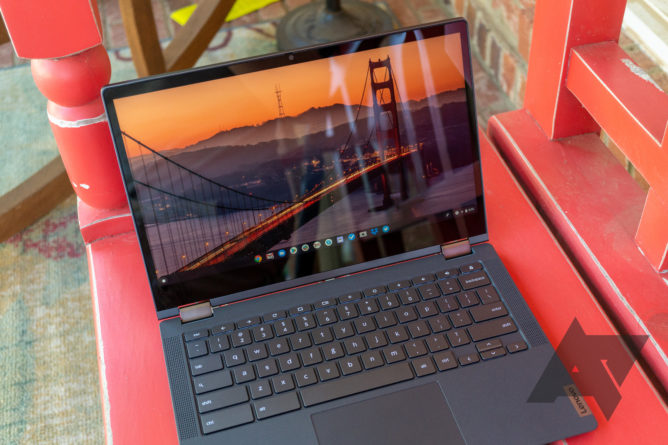 Earlier this month, I had the chance to review Lenovo’s new IdeaPad Flex 5 Chromebook. It’s a great machine, with an excellent build quality and guaranteed Chrome OS updates for the next eight years, but it had one fault that kept me from wholeheartedly recommending the laptop — it only had 4GB of RAM.

Chrome OS was designed from the ground up to achieve faster performance on low-end hardware than Windows, and the platform still has that going for it. As much as I’d rather use desktop Linux or Windows on my own computers, I would still recommend a Chromebook over virtually every PC laptop in the sub-$500 price range. No one should ever buy a laptop in this day and age with a spinning hard drive as the main storage.

From my experience, Chrome OS still runs relatively well on low-end processors like Intel’s N-series Celerons and ARM-based MediaTek chips. However, RAM is becoming a critical bottleneck for the operating system, especially on models with 4GB of memory or less. On the Lenovo Flex 5 with 4GB RAM, Chrome OS was using half the available memory with only a system monitoring application open. As soon as I opened a few tabs, the laptop ran out of RAM and began using swap space to keep everything running. SSDs are not as fast as RAM, so moving processes in and out of the swap space causes the entire operating system to slow down.

Wow, 4GB RAM is just not enough for Chromebooks anymore. I’m idling at 2GB used on the Lenovo Flex 5, and opening a few tabs pushes it over the limit. pic.twitter.com/eI8GIcmD0H

During this time, the Chromebook was still usable, but any performance benefit from Lenovo adding a Core i3 processor was mitigated by constantly running out of RAM. This effect isn’t as noticeable on lower-end Chromebooks with Celeron or MediaTek processors, because memory isn’t the only performance bottleneck, but it’s still happening.

Chromebooks make heavy use of containerization, which increases RAM usage.

So, why has Chrome OS become more memory-intensive over the past few years? The main reason is because Chromebooks make heavy use of containerization, for running both Android and Linux applications. This means applications running in the Linux and Android containers don’t have direct access to the underlying Chrome OS system, but because there are some duplicate services running in each container, more RAM is used as a result. I think containerization is the future of desktop computers, since it can be immensely more secure than running applications on bare hardware, but it does mean 4GB of RAM is no longer viable.

There are also other factors at play. The Chrome browser has always been RAM-hungry, since it isolates each tab to prevent possible security issues, but web pages are becoming more complex at the same time. Chrome’s memory requirements also increased two years ago to prevent security vulnerabilities based on Spectre and Meltdown. These vulnerabilities haven’t been fully mitigated at the hardware level by Intel, even in the latest 10th-generation Core CPUs, so software tweaks (which use more RAM) are still required to keep web pages from potentially running harmful code on Chrome OS.

In summary, it’s probably time for manufacturers to stop producing Chromebooks with 4GB RAM, at least on models that are shipping with reasonably-powerful processors. Due to countless factors, only some of which are in Google’s control, 4GB is no longer enough for a satisfactory Chrome OS experience.

Chromebooks desperately need more than 4GB of RAM in 2020 originally appeared on AndroidPolice.com 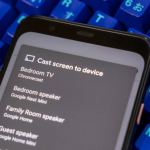 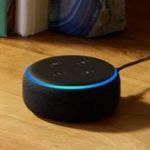