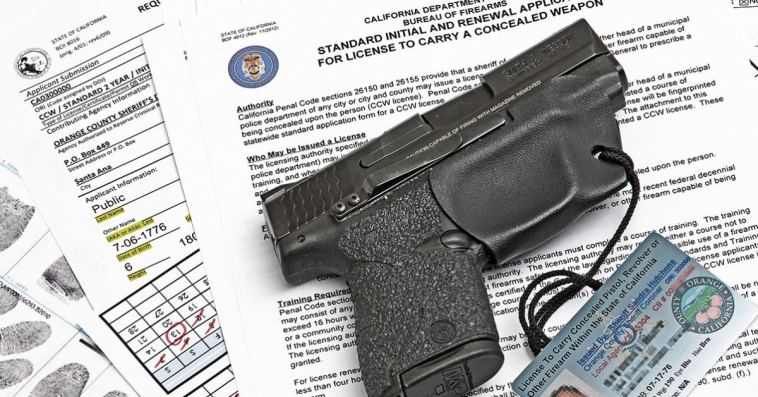 Bribery charges leveled against Apple security chief Thomas Moyer have been dropped by a Superior Court judge, who said that there was no evidence to support the prosecution. The same is true of two police officers.

The case was a bizarre one, in which prosecutors alleged Moyer offered $70,000 worth of iPads in exchange for granting concealed weapons permits to members of Apple’s executive protection team …

Moyer last year applied for concealed weapons licenses for four Apple employees tasked with protecting senior execs. The granting of such permits is at the discretion of the Sheriff’s office, and it was alleged that two police officers withheld permission until they were offered a bribe.

Moyer’s attorney at the time said that Apple’s security chief was just a bystander in a dispute between two law enforcement branches.

Ed Swanson, Moyer’s attorney said his client ‘did nothing wrong and has acted with the highest integrity throughout his career. We have no doubt he will be acquitted at trial.’

Swanson said Moyer was ‘collateral damage’ in an ongoing dispute between the sheriff and the district attorney.

Apple conducted an internal inquiry into the alleged incident, and found no wrong-doing.

Reuters reports that the case has now been dismissed.

Judge Eric S. Geffon of the Superior Court of Santa Clara County found on Tuesday that Moyer had been in talks with the Sheriff’s Office about permits for more than a year by the time of the 2019 meeting [about iPads]. By then, Geffon wrote, the evidence suggests Moyer believed the permits were already approved and would be issued soon.

Geffon said prosecutors erred in alleging that Moyer had any corrupt intent in offering to donate the iPads.

“This argument is pure speculation, and is not supported by the evidence presented to the grand jury,” Geffon wrote.

Moreover, Geffon wrote that Moyer’s offer to donate the iPads to the Sheriff’s Office, rather than any specific officer, and the fact that Moyer followed all of Apple’s internal rules for requesting a donation, showed a lack of corrupt intent.

Moyer thanked the court, and expressed his appreciation to Apple for its “unwavering support.” 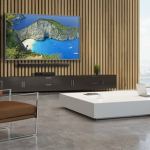 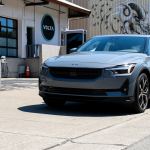