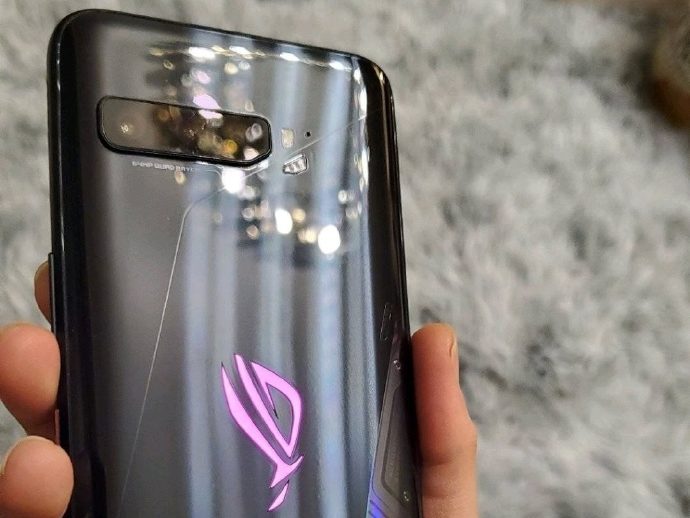 In July, ASUS will be announcing the ROG Phone 3 gaming smartphone. The handset has already been spotted at multiple certification platforms such as Wi-Fi Alliance and TENAA. It has also appeared on Geekbench benchmarking site. Today, the smartphone bagged yet another important certification from Bluetooth SIG authority.

The Bluetooth SIG has approved I003D and I003DD models of the ROG Phone 3. The listing confirms the support for Bluetooth 5.1 and Bluetooth 5.2 on the device. The TENAA appearance of the ASUS ROG Phone 3 revealed that it will be sporting a 6.59-inch notch-less AMOLED screen with support for Full HD+ resolution. The device is likely to offer users up to 16 GB of RAM and an internal storage of up to 512 GB. The AnTuTu listing of the phone revealed that it has LPDDR5 RAM and UFS 3.0 storage.

The rated battery of 5,800mAh capacity powers the device. It may support 30W rapid charging. The device has a 64-megapixel triple camera system on its back, and it has a front camera of 13-megapixel. The ROG Phone 3 will be rivaling with the Lenovo Legion Gaming Phone that is also scheduled to debut in the coming month. 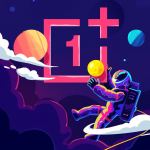