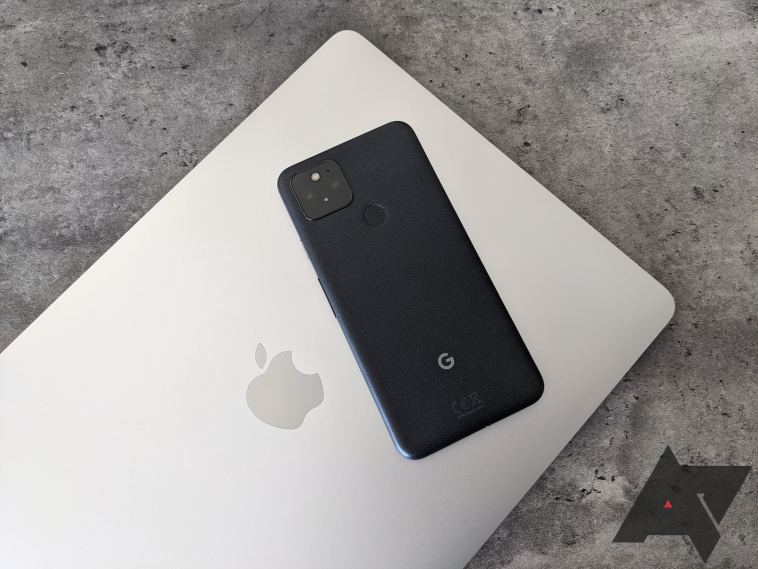 I’ve been a Mac user since early 2008, months before the first Android device was announced and three years before I bought my first Android phone. I felt like an outlier for a while, until I started meeting more like-minded people: Mac users who couldn’t fathom the idea of iOS on their phone and chose Android instead. Just here on Android Police, six other colleagues straddle the ecosystem barrier and strive for a cross-platform digital existence like me. But every year at WWDC, Apple takes it upon itself to lure us in, and it’s getting harder and harder to resist the temptation.

The reasoning behind my deliberate Mac plus Android choice is that I find Android’s philosophy resembles MacOS’s more than iOS ever did or does. It’s tough to explain to those who are completely entrenched in Apple’s ecosystem or those who have gone for the Windows and Android combination, but the gist is that MacOS gives me lots of control while getting out of my way in the same way that Android does, which can’t be said about Windows or iOS. It’s a completely subjective impression, and you might disagree, but this is what guides my choice.

So as someone who’s made this combo part of their daily routine, I’ve already decided to forego many of the built-in apps in my Mac. Facetime, iMessage, Safari, Apple Music, Maps, Photos, News, and Notes have been put aside in favor of cross-platform solutions like WhatsApp, Telegram, Chrome, Spotify, Inoreader, Todoist, Google Duo, Maps, Photos, and Keep. I’m happy with my decision, even though there’s a little bit of envy each time Apple announces new integrations between its services that make me wish I could have the same experience with my own Franken-patchwork of choices. 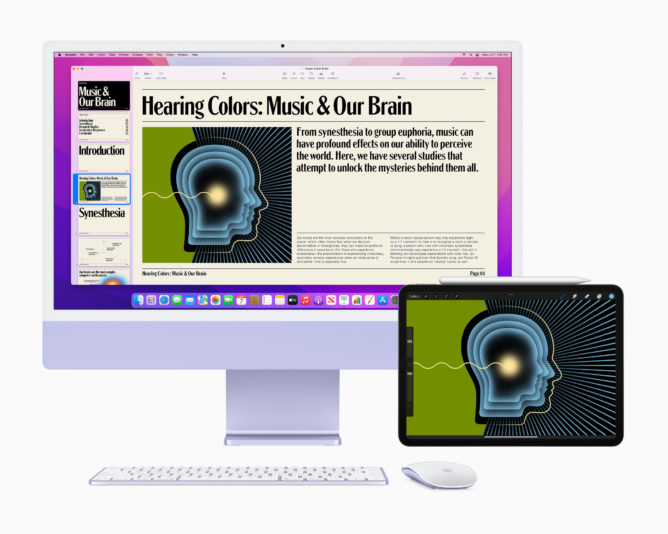 Continuity between iOS/iPadOS and MacOS is a real beaut.

I’ve also made my peace with missing out on Macs and iPhones’ Continuity feature, which easily moves content between your computer and phone to let you continue where you left off in various apps such as text editors and creative suits. I focus on web or cloud-based services that provide a similar, if not as friction-less, experience. If an Android app that’s crucial to my workflow doesn’t have a way to be accessed from my Mac — and my Pixelbook too, I like complicating things — I’ll quickly go hunting for a better alternative that does.

But come WWDC every year, all of these steadfast convictions start cracking up a bit more, to the point where I’m asking myself whether this whole braving-the-digital-elements approach is worth it. Take yesterday, for example. Apple rolled out the red carpet and brought out its ecosystem bling and blitz to show me a whole world of possibilities that only an iPhone would unlock on my Mac. 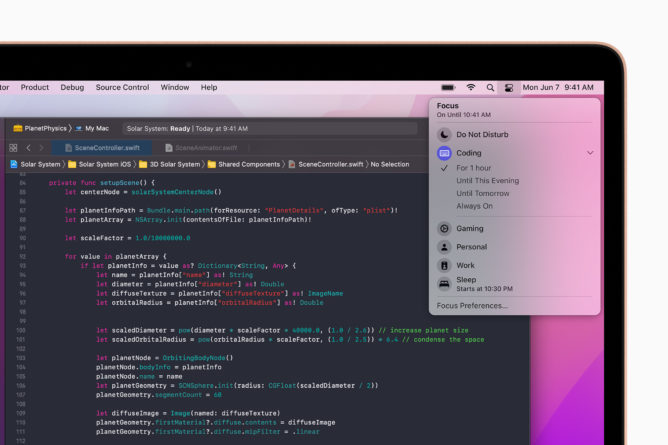 The highlight of Monterey is the ability to sync multiple focus profiles across phone and computer. It sounds like a simple and seamless way to handle the barrage of notifications and interruptions that fill my day — just set it on one device and let that carry across all of them. My schedule is flexible enough that I work at odd hours and my family always manages to call me when I’m busy (it’s a special gift/curse, I swear), so the integration with other apps like iMessage would be awesome for automatically informing them that I’m not available. 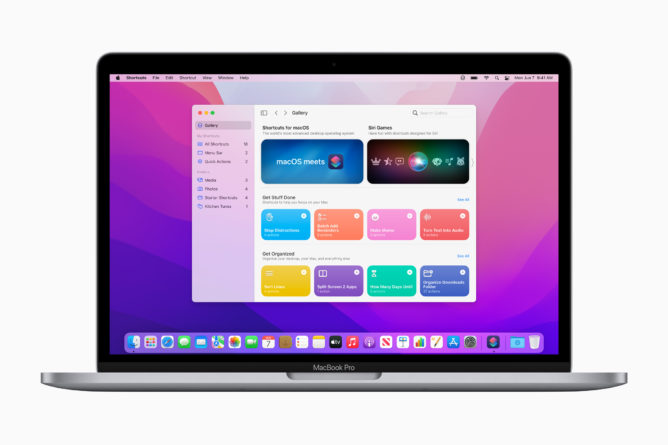 Shortcuts can be created and managed from Mac, iPad, and iPhone.

Then there’s the new Airplay to Mac that would instantly mirror my phone to the Mac. I could get a third-party app to do that for my Pixel, but a native cast-like experience would definitely be faster, more seamless, and less buggy. Monterey also brought Shortcuts to the Mac, but what wasn’t mentioned during the keynote is that these would be synced with iOS, so I could build and use the same automations on my phone and computer. And if you know me, you know I adore shortcuts and automations.

Add the synced tab groups in Safari across devices, the better integration of Facetime and iMessage with multiple other services on phones and computers, and the allure of the single ecosystem life becomes a bit more irresistible. Wouldn’t it be simpler to make the jump to iOS and forget about Android and its better Gboard, default apps for everything, and consistent back gesture and text selection? Or wouldn’t it be cheaper to ditch the Mac and go for a Windows or ChromeOS computer, but live without Finder, Spotlight, or all the little UX touches that make the Mac a joy to use? 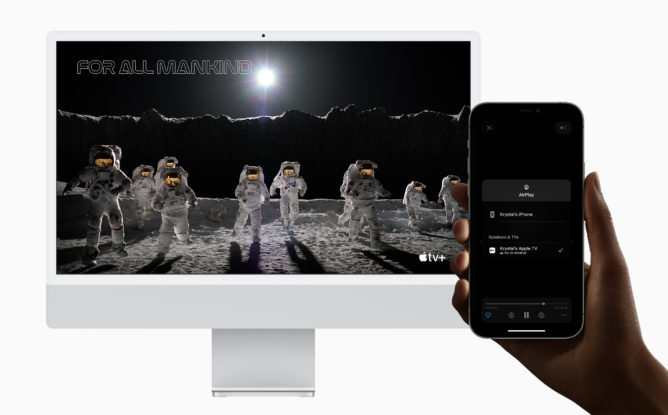 AirPlay to Mac works with music and videos, but also screen sharing.

Those are questions every rebel who ascribes to the Mac + Android philosophy has to ask themselves every year, and the clear-cut answer is becoming less clear and less cut each time. The cost of standing with each foot firmly planted on one side of the ecosystem divide is rising, and we’re missing on so much more integration and simplicity by fighting the normal order of things.

For now, I’ve weighed the pros and cons and I think there’s still more value for me in staying with my unorthodox combination, but there might come a day where the balance will tip to the other side, and that scares me. If Apple’s Universal Control was a bit more magical and worked across iPhones too, I’d already be done for, but I’m safe for at least another year.

As a Mac user, it’s getting harder and harder to stick with Android originally appeared on AndroidPolice.com 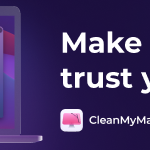 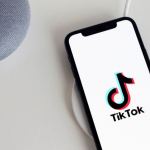