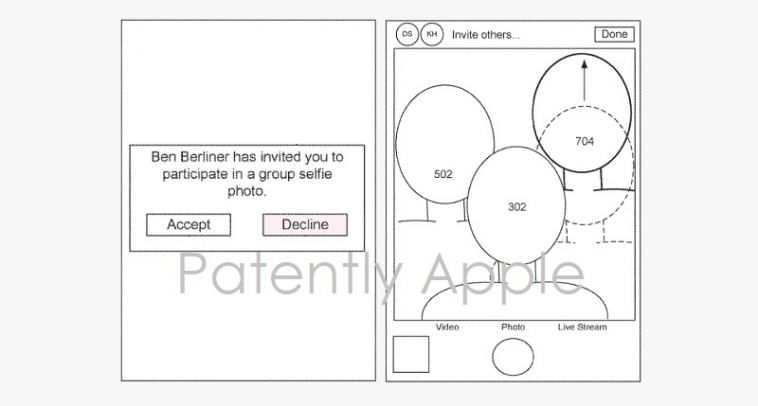 Huawei trademarked the term ‘groufie’ (group selfie) in 2014, ahead of the launch of the Ascend P7. The term took advantage of the group selfie trend that followed Ellen Generes famous Oscars pic – an image that quickly became the most retweeted photo of all time on Twitter.

The Huawei Ascend P7 featured an 8MP front camera where most high-end phones at the time limited their front facing cameras to 1-2MP. A three-shot panoramic mode that made it easier to squeeze more people into a single frame.

Apple’s patent takes that idea and launches it into cyberspace. If the iPhone gets synthetic group selfies, you won’t even need to be in the same country to fit everyone into the snap – and doesn’t that sort of take the point out of it?.

The patent – first spotted by Patently Apple – would let iPhone or iPad users to take selfies from afar and watch them get composited into one image automatically.

Despite the patent’s timing, this camera feature probably wasn’t invented with the coronavirus pandemic in mind, as Apple initially filed for the patent in July 2018. While the feature would be one way to take group snaps without breaching social distancing guidelines, it begs the question – is it the same?

The reason Ellen’s selfie gained such traction was in part because it felt a little surreal seeing all of these familiar faces cosying up together. The idea of Julia Roberts and Lupita Nyong’o sat in their separate living rooms letting their phones do the work doesn’t quite have the same universe-colliding feel.

Sure, the feature could be handy right now, but there’s also something a little unsettling about the prospect of posing for a fake family photo and pretending the lockdown never happened.

This is only a patent so there is no guarantee Apple will follow through with it. For now, we’ll stick with Zoom screenshots. 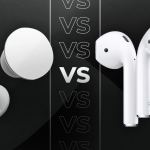 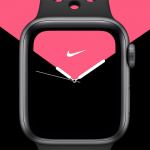