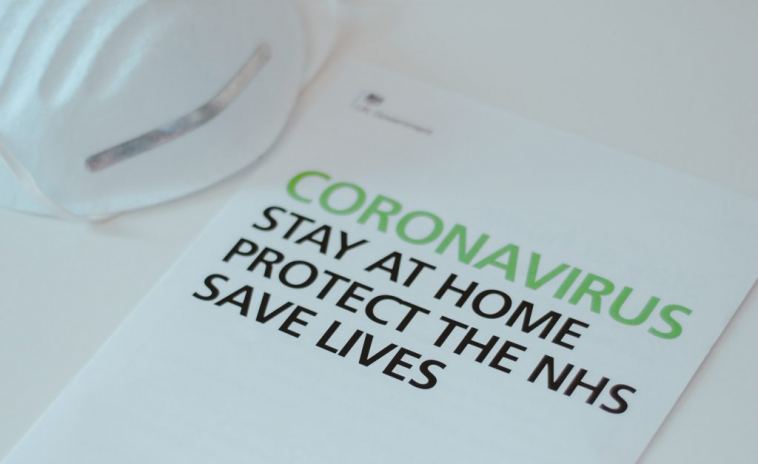 Apple has denied having discussions with the UK government over a ‘hybrid’ coronavirus tracking application based on the Apple/Google API, despite claims from the health secretary this week.

Apple told The Times it was unaware of plans to combine the Apple/Google API with tech developed by the government. In a statement, Apple said: “We don’t know what they mean by this hybrid model. They haven’t spoken to us about it.”

This comes 24-hours after health secretary Matt Hancock said the plans for a bespoke NHS app have been dropped, with the government now adopting the Apple/Google-made API combined with the government-developed distance-measuring algorithm.

Hancock had previously intimated the app developed for the public would not be effective because Apple does not allow third-party access to the back-end features required to ensure the app could run in the background effectively and efficiently.

This is something that was pointed out by many observers when the government initially opted against building its app atop the Apple/Google API. Hancock also claimed the government’s platform was better at measuring distance between smartphone users. He said: “Measuring distance is clearly mission critical to any contact-tracing app.”

The Apple spokesperson added (via BBC): “It is difficult to understand what these claims are as they haven’t spoken to us.”

So, with that in mind, it’s difficult to see how Hancock’s claim that the government has agreed to “join forces with Google and Apple to bring the best of both systems together” holds-up.

Where this farcical situation leaves the development of the government app, seen as a crucial element of the track and trace scheme, remains to be seen. It is now thought that the public might not have access to the app before the autumn/winter period.

Many will ask why all this time was wasted and why the government didn’t just opt for the Apple/Google API tech in the first place? 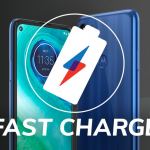