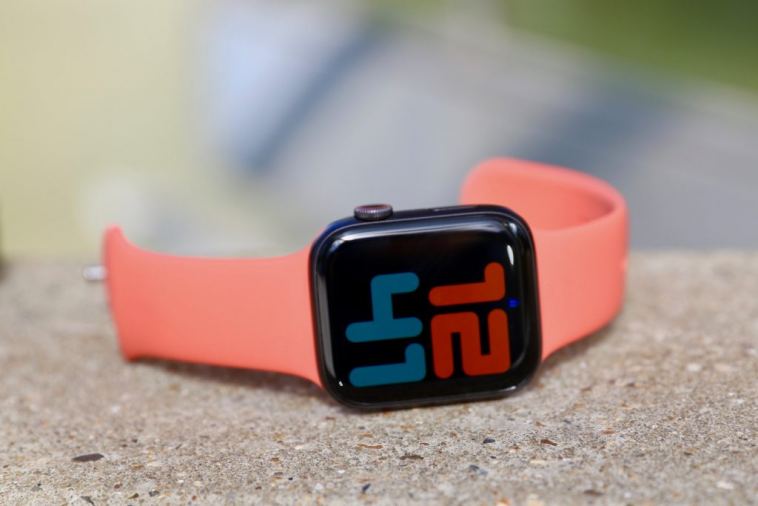 Alongside the iPhone 12 series of phones, Apple should unveil the next version of its popular smartwatch later this year. We’ve rounded up everything there is to know about the Apple Watch 6 (likely called the Apple Watch Series 6)

The current Apple Watch is the best smartwatch you can buy – if you have an iPhone that is, so there’s a lot riding on the next iteration.

After a fairly small upgrade in 2019, we’re expecting a lot from the Apple Watch 6, even if early rumours suggest it might look a lot like its predecessor. Read on for all the leaks and news we’ve seen so far. We’ll be updating this article with all the new information as we get it.

Release date – When will the Apple Watch 6 be released?

It’s not a dead cert, but we’re pretty sure that the Apple Watch 6 will be launched in September 2020, and it will likely appear next to the iPhone 12. This supposition is based on the well-established launch pattern over recent years, listed below:

But bear it in mind that some products due for release this year could well see their expected launch schedule disrupted or delayed by the current coronavirus pandemic.

Price – How much will the Apple Watch 6 cost?

The Apple Watch 5 currently has a starting price of £399, and we see no reason why the Apple Watch 6 won’t cost a similar amount once it is launch. Of course, the final price will vary significantly depending on which strap you select to show off your timepiece; some designer options from esteemed brands like Hermès even sell for up to £1,399.

The Apple Watch 5’s steep price might render it an unattainable luxury for many consumers but, fortunately, the Apple Watch 3 is still on sale for just £199. That price makes it a more affordable option for fitness fanatics seeking an exercise companion that’s nonetheless seamlessly integrated into Apple’s tech ecosystem.

An official patent filing uncovered by Patently Apple appears to imply that the Apple Watch 6 could bear a fingerprint sensor for TouchID biometric identification. The earliest reports suggest that this feature will be mounted on the crown of the watch rather than the screen, which seems to be a surprising – arguably inelegant – solution. According to The Verifier, an in-screen fingerprint scanner may eventually arrive with the Apple Watch Series 7 further down the line in 2021.

On top of this, 9to5 Mac has suggested that the next Apple Watch will have a micro-LED rather than OLED display, which would save a significant amount of power and would prevent the risk of burn-in that comes part and parcel of other screen types. To our eyes, it still seems a bit premature for this much-anticipated futuristic technology to make its way onto to the mainstream market, but it would represent a great leap forward for the industry if true.

The Apple Watch’s design is composed of a rounded square screen with the crown on the side. It’s unmistakable, it’s iconic – and what’s more, it looks like it’s here to stay for the next generation too.

Jon Prosser was on the inside track for all the insider information ahead of the recent launch of the iPhone SE 2, so he’s strongly credible when he says that the design will not be changed from the Series 4. Yet even though the outward design might remain identical, looks may be deceiving: the internal capabilities are rumoured to receive some very impressive upgrades.

Thanks to a detailed inspection of a snippet of code in iOS 14, 9to5 Mac has uncovered a clutch of intriguing heart health features that are supposedly joining the Apple Watch 6. The first of these is a tracker for blood oxygen saturation, which will include an automatic notification when levels are potentially dangerous.

The second upgrade applies to the existing ECG feature, now ensuring more accurate readings at heart rates between 100 and 120bpm. Both of these potential new features could well prove to be genuine lifesavers, so it’s hard to underestimate their importance.

And going by AppleInsider, there’s another potential lifesaver on its way to the smartwatch. This feature, which has also been registered for a patent, would be able to tell when the user accidentally falls into water, and could then notify friends or even the emergency services of the danger.

Apple Watch 6 – The next version of watchOS

In a further update, 9to5 Mac also named some lifestyle features that will apparently be joining the Apple Watch 6.

Firstly there will some changes made to watch face designs, including the ability to share your customised watch face with friends, a new tachymeter feature and also the option to add photos from shared albums to create your personalised watch faces.

On top of all that, parents will regain more control of their children’s smartwatches thanks to the ability to set up an Apple Watch via the parent’s phone. This function comes along with a new time management tool called Schooltime that restricts the usage of certain apps within a timeframe (i.e. during the school day).

Finally, we’re very relieved to hear that a native sleep tracking feature is at last set to make its debut on the Apple Watch, years after even some of the very cheapest competing wearables on the market have adopted the feature. It’s good news, but it must be said that it’s long overdue – now we’ll just have to see if Apple’s implementation will be worth the long wait.

In more significant news to current Apple Watch owners, The Verifier reports that both the Apple Watch Series 1 and Series 2 will be abandoned by the newest WatchOS 7 software update, in which case they wouldn’t adopt any of the new software features mentioned here.

Apple Watch 6: All the latest news and rumours originally appeared on TrustedReviews.com 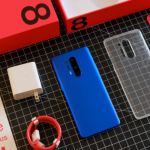 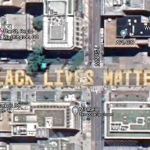