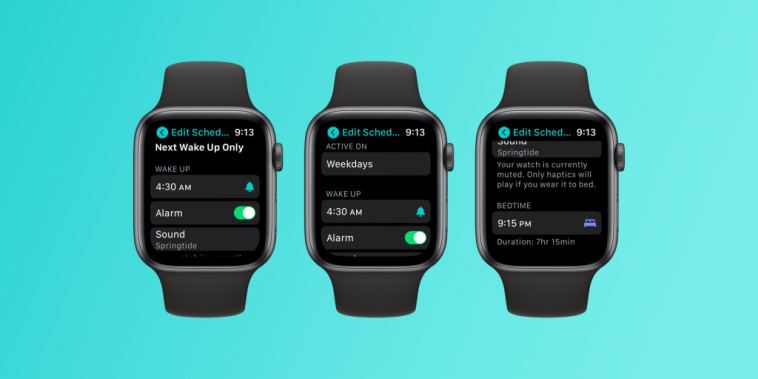 Apple Watch will add support for native sleep tracking with watchOS 7, tying it together with new features like Wind Down on iPhone and iOS 14. In new interviews following WWDC, Apple VP of technologies Kevin Lynch offered more details on the strategy behind the company’s implementation of sleep tracking with Apple Watch.

Speaking to the Independent, Lynch explained that Apple spent “a lot of time learning about the science of sleep” before adding sleep tracking to Apple Watch. The goal of Apple’s implementation is simply to help people get to sleep and avoid distractions before bed:

Lynch explains that the focus, “Is really about getting enough sleep and the main thing about that is the difficulty of going to bed. There are so many things in the world to distract us and occupy our attention. Supporting people in managing that transition is where the magic is.”

One of the differentiators between Apple Watch’s native sleep tracking app and third-party apps is the amount of data presented to users. Many third-party apps offer details on things like deep sleep and sleep stages, but Apple’s app forgoes that strategy:

“In our testing, what we’ve found is that it’s very difficult to understand what’s going on in your brain from a device that’s not reading the electrical signals of your brain,” Lynch explains. “In any of these adventures we go on when building things here we ask, what will make the most difference for people that, from a mainstream perspective, will be easy, helpful and empowering.”

In a separate interview with CNET, Lynch elaborated a bit more on the testing Apple did before concluding that the duration is the most important sleep data point to track:

“Even in our studies, we had people wear EEGs on their heads, so we got insight into the electrical activity of their brain, in addition to what we’re able to sense on the wrist with Apple Watch,” Lynch says. “And we’ve learned a lot about how the main thing here is really about duration.”

Lynch also said that Apple wants to avoid causing people anxiety about the amount of sleep they get but rather providing recognition when the goals are achieved:

“There could be anxiety that people have about going to sleep, and that anxiety itself can actually cause more problems in terms of going to sleep,” Lynch says. “Many people are already well aware that they haven’t been getting enough sleep, and so we’re not adding to that, but we are positively acknowledging when you have achieved your goals.”

And of course, Lynch emphasized that privacy is at the forefront of Apple’s implementation of sleep tracking — unlike some of the competition.

Companies like Fitbit have used anonymized user data for years to study demographic sleep patterns and improve observations on sleep, but Apple doesn’t plan to do that. Instead, Apple has been building its machine learning models from data collected through internal studies.

“And that takes a long time. So we’ve been working on this for a while,” Lynch says. “We treat the data that’s being collected on a user’s device with a high level of sensitivity around privacy. … Apple is not seeing your sleep data.” 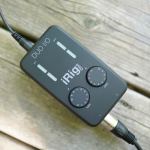 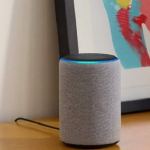