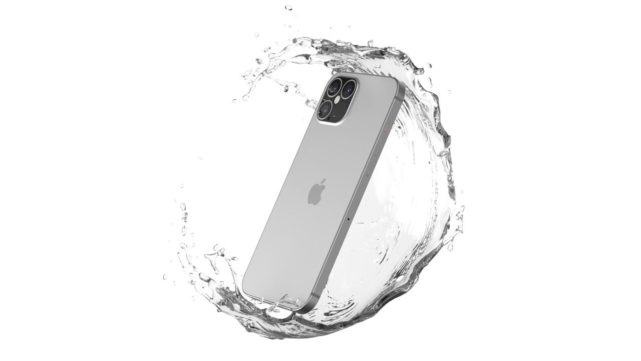 Apple iPhone 12 series has been in the rumor mill for a while now. The devices are said to arrive with a 20W charger, but a new report claims that it might not be included in the box. The latest development comes from MacRumors, which has obtained a research note by Barclays analysts.

The report says that the iPhone 12 models will not come with EarPods in the box, which is in line with a rumor from last month. It goes on to add that the iPhone 12 series might not ship with a power adapter of any kind. This could leave only a USB-C to Lightning cable in the box.

While the move would be inconvenient for customers, Apple would obviously benefit by not including a power adapter. For reference, the company’s 5W power adapter sells for $19, whereas the 18W power adapter included with iPhone 11 Pro models can be purchased for $29.

Apple to not include in-box charger and EarPods with iPhone 12 series? originally appeared on Pocketnow.com 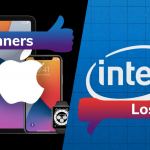 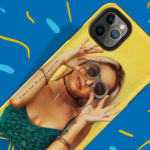