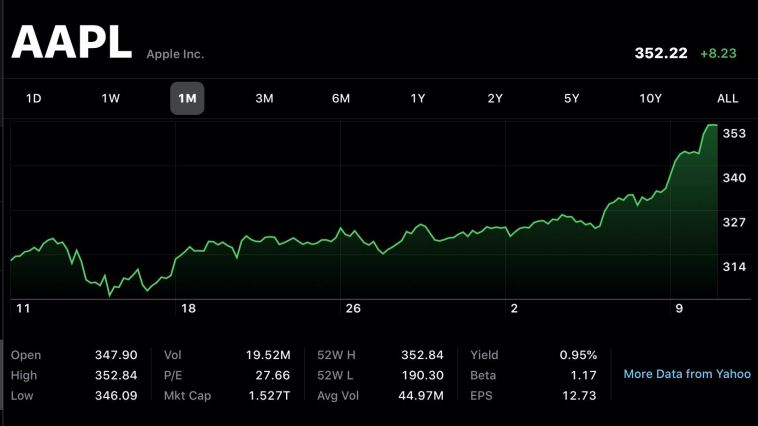 AAPL shares have crossed another major milestone with the market cap hitting over $1.5 trillion during trading today. The growth makes it the first US company to reach the achievement.

Just last week we saw AAPL pushing closer to the $1.5 trillion market cap mark as it set an intraday record at $326 a share.

After more recent gains, Apple’s stock price was up another 2% today to around $352, putting its total value of shares at $1.52 trillion. That makes it the first US company to hit that number and comes after a several month rally sinch March of this year. AAPL shares had dipped to a low of $229 back in March before bouncing back, making Apple’s stock performance quite impressive during a global pandemic and recession.

Back in January, we saw a couple of analysts set a $375-$400 AAPL target price which the company is closing in on. They cited upside to Apple’s first 5G iPhones landing this year, more opportunity for Apple Watch sales, and growth from 0% interest deals for consumers.

Earlier this month we also saw the case laid out for how AAPL can reach its next milestone, a $2 trillion market cap. Evercore ISI analyst Amit Daryanani believes Apple can make that happen within the next four years. But if the recent momentum can remain consistent, it’s possible it could happen before 2024. 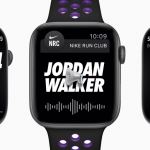 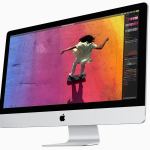