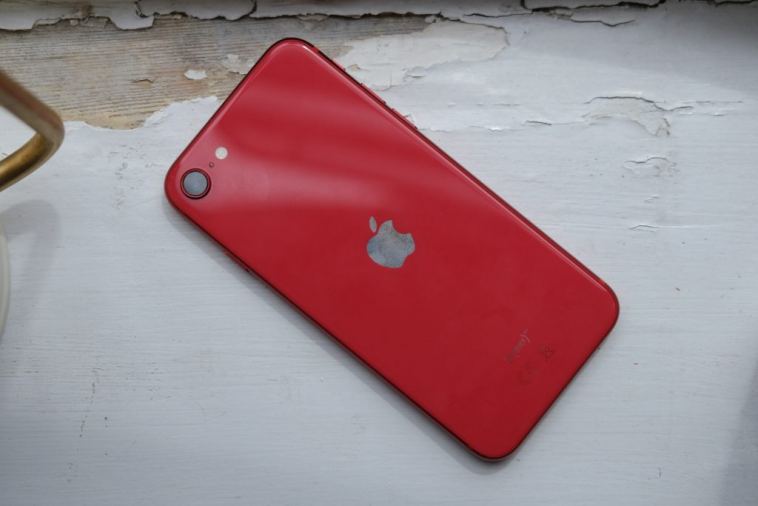 Apple is reportedly disabling and tracking iPhone handsets that were allegedly stolen from Apple Store locations during the widespread civil unrest ongoing in the United States.

While the vast majority of protests have been conducted peacefully, several Apple Store locations and other high profile retailers across the US were vandalised by opportunists, with display devices reportedly stolen from some outlets.

Various posts on social media are purportedly showing an on-screen message asking the person in possession of the phone to “Please return to Apple Walnut Street,” which is an Apple Store location in Philadelphia, PA.

According to the posts the message says: “This device has been disabled and is being tracked. Local authorities will be alerted.”

While we’ve seen many posts, they all seem to be the same image of the same phone with the same message. Apple has not confirmed whether the notifications are accurate (via Market Watch).

It has often been suspected Apple uses proximity technology on demonstration devices it believes have been stolen from the store and this might be the first time we’ve seen the tech in action. All non-display phones are locked up, so it’s highly unlikely new and unopened inventory was taken from the stores.

According to reports, once the warning message appears on the display, the phone cannot be turned off and the user must wait for the battery to die for it to disappear.

It’s not clear what those folks who reportedly stole the iPhones, from the stores in Philadelphia, Washington DC, New York and Los Angeles, thought they might achieve. It’s not like they could ever be activated without being traced by Apple.

The only way to make any money from them might be to break them down for scrap parts. It’s also possible that some poor, unsuspecting person may purchase the iPhone from one of the alleged thieves. Many of the devices may end up being discarded or discreetly returned to the Apple Store, if the message proves to be accurate. 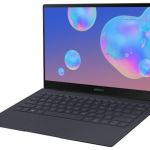 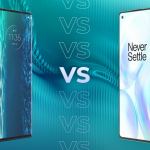