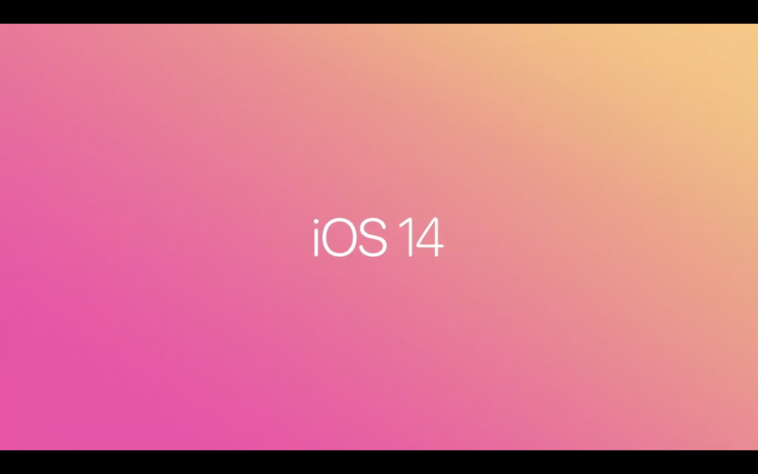 Apple took to the virtual stage today at its annual WWDC 2020 developers conference to unveil its latest tech, including all the new features coming to iOS 14 this year. One app unveiled was Apple Translate.

Apple Translate is a built-in translator for your iPhone, set to arrive alongside iOS 14 this year.

The app will be capable of translating 11 languages on launch, including English, Mandarin Chinese, French, German, Spanish, Italian, Japanese and Korean, both with text and voice. The app will translate the language you enter automatically, so you won’t need to guess what language you’re hearing.

Related: What will be announced at WWDC 2020? Find out in our live blog

Apple’s Google Translate rival will also feature a conversation mode. Turn your phone landscape and you’ll see a side-by-side view of your words being translated, large enough that both you and the person you’re chatting with can see both languages.

Apple is all about privacy this year and Translate isn’t exempt from this. All translations are processed locally with Apple’s Neural Engine so you don’t need to worry about Apple getting its hands on your data. This also means the app will work offline, which we can certainly see being helpful when translating signs and menus with limited data abroad.

Related: iOS 14 Revealed: Here are all the best features, from widgets to Messages

Apple Translate isn’t the only new feature coming to iOS 14 in 2020.

Other updates include a refreshed design and improved translation support for Siri (thanks to Apple Translate), an App Library to better organise your home screen and widgets you can enlarge and shrink to add a more customised look to your iPhone.

iOS 14 will also introduce the iPad’s Picture-in-Picture video window to the iPhone, along with Maps improvements, including a new cycling feature, and replies, mentions and new Memoji looks for Messages.

Apple is finally bringing built-in translation to the iPhone with iOS 14 originally appeared on TrustedReviews.com 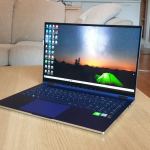