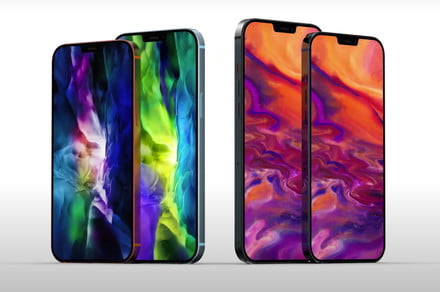 The fall is a busy time for phone makers as Apple, Samsung, and Google usually launch new devices a couple of months before the holiday season hits. The coronavirus pandemic put these plans in question, as the many links in the manufacturing, assembly, and delivery supply chain were significantly weakened. Apple seems poised to recover quickly and may be able to deliver shipments of its next iPhone 12 sometime in September, according to an analyst note from Daniel Ives at Wedbush.

If any phone company has the leadership to handle this crisis, it’s Apple. While Steve Jobs was known as an innovator and creator, his successor Tim Cook previously led Apple’s tight supply chains and established Apple’s industry-leading distribution efficiency. Phones launching in the fall time frame should have been finalized and ready for manufacture by the early summer, so it is impressive to read reports in late June that Apple has managed to surmount the crisis that has been disrupting work for four months.

Rumors point to four separate iPhone models or SKUs, and the next iPhone will feature 5G technology, according to Wedbush. Only iPhones available on U.S. carriers will get the high-frequency mmWave 5G networking, currently in use primarily on Verizon. That makes sense because the rollout of mmWave networks has been very slow and highly localized to crowded spaces. Apple has been cautious in the past about adopting new network technology. The iPhone jumped onto 4G LTE networks after most other major manufacturer flagships were offering LTE support; Samsung sold LTE-capable Galaxy devices for almost a year before Apple’s iPhone supported the network.

Wedbush predicts a surge for Apple pushed along by “5G tailwinds.” Ives sees pent-up demand for an iPhone upgrade, and most of that demand will come from China. The Chinese market could account for 20% of the next round of iPhone upgrade customers. The company currently has a market cap value of $1.5 trillion, and it could be on track to become the first-ever $2 trillion company in 2021.

There is no date set for new Apple announcements, and Apple usually holds events in early September, after Samsung announces its fall lineup of Galaxy Note and Galaxy Fold devices.

Apple iPhone 12 is still on track to launch in September originally appeared on DigitalTrends.com 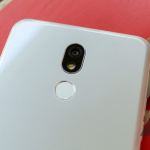 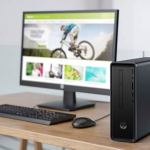