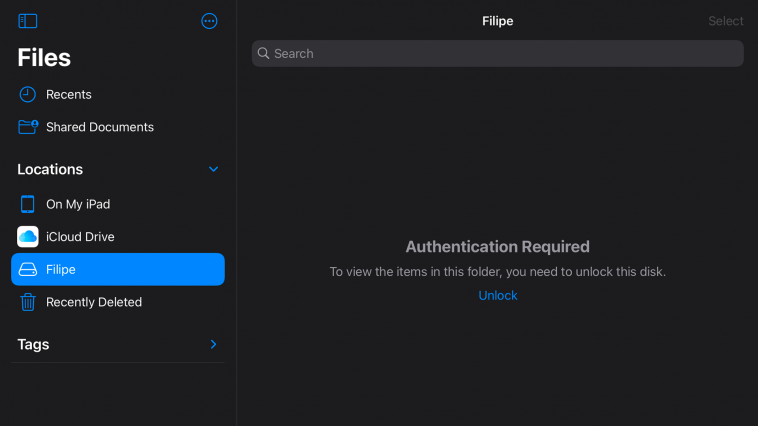 Apple didn’t say much about what’s new in the Files app with iOS 14 and iPadOS 14 during the WWDC 2020 keynote — maybe because not much has changed. But there’s an important new feature that brings iPhone and iPad one step closer to the Mac when we talk about file management, and that’s APFS encrypted drive support.

With the next major update to the iPhone and iPad operating system, users will be able to access encrypted drives through the Files app. This feature is already present in the first beta version of iOS 14 and iPadOS 14 available to developers, as we have already successfully tested on an iPad.

Apple has made the process simple and intuitive, so there’s nothing complicated about using an encrypted drive on iOS. All you need to do is plug the drive into your iPhone or iPad via the USB-C or Lightning connector and then open the Files app.

The encrypted drive will show up on the redesigned sidebar. Once you select it, the system will ask you for the password to the drive you set previously. Just enter the password, tap Unlock and you’re ready to access all your files on that disk.

The downside is that iOS 14 and iPadOS 14 can only recognize drives encrypted with the APFS format. If you’re a Mac user, you can encrypt your disk correctly using the Disk Utility app that comes pre-installed with macOS.

In a related note, macOS Big Sur can now make Time Machine backups to an APFS disk. With macOS Catalina and previous versions of the operating system, Time Machine was only compatible with HFS+ disks, as Apple explains in a support article:

We managed to test the APFS backup with the first beta version of macOS Big Sur, and it works as expected.

iOS 14, iPadOS 14, and macOS Big Sur are expected to be available to the public this fall. 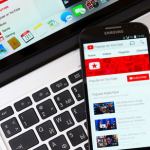 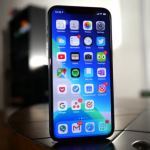