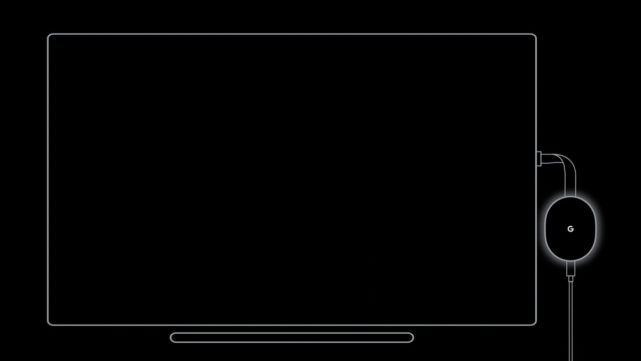 In the past few weeks, we’ve come across some juicy details about Google’s upcoming Android TV dongle codenamed ‘Sabrina‘, including its design and some neat features such as a low-latency gaming mode. Now, the freshly released Android 11 Developer Preview for Google’s ADT-3 developer box has revealed some more details (via XDA-Developers) about the device.

Setup files of the new build host a video that shows the process of restarting Google’s upcoming Android TV dongle, and it is a fairly simple one. All you have to do is unplug it from the power connector, wait for three seconds, and connect it back to the power source, just like you would for any other Chromecast device.

The dongle’s outline shown in the instruction video is similar to the renders that were unearthed recently, down to its pebble-shaped profile and placement of the Google logo. It will reportedly come equipped with an Amlogic chip and will also bring Dolby Vision support to the table. 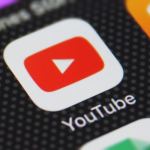 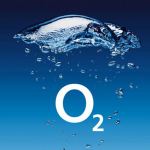