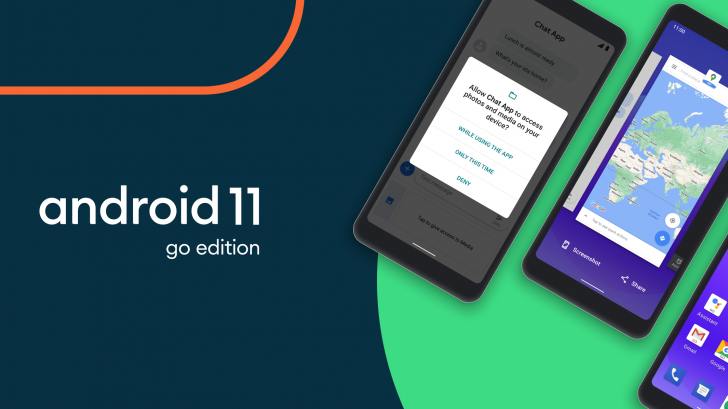 Just a few days after announcing Android 11 stable, Google has announced Android 11 Go Edition for devices with 2GB of RAM and less. The new version of Android for entry-level devices brings improvements in performance and new privacy features. Google says Android 11 Go Edition will bring a 20% increase in app launch time over Android 10 Go Edition. Android Go devices will also get the same security and privacy features available on those running Android 11 such as one-time permission and permission auto-reset for apps that have been granted permissions before but have not been used in a while.

Android 11 Go Edition now brings support for gesture-navigation, seeing as entry-level phones now sport large displays. For example, the Redmi 9A has a 6.53-inch display. Another feature that is available is Conversations which is under the notification shade. Users will be able to manage and reply to messages easily from there.

Google has raised the support of Android 11 Go to devices with up to 2GB of RAM from the previous limit of 1.5GB. The additional RAM is said to provide up to 900MB of extra storage space for the phones and up to an additional 270MB of free memory which means you can run more apps and games at the same time.

Android 11 Go Edition will be available starting next month. While only a few manufacturers (read HMD Global) will only update their devices to the new version, the new rule that says all new devices with 2GB RAM or less launching from next quarter onwards should launch with Android Go should mean we will see some new Android 11 Go Edition phones hit the markets soon.

Android 11 Go Edition arrives for devices with 2GB of RAM and less originally appeared on Gizmochina.com 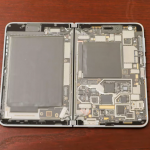 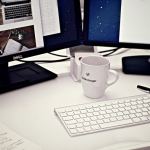