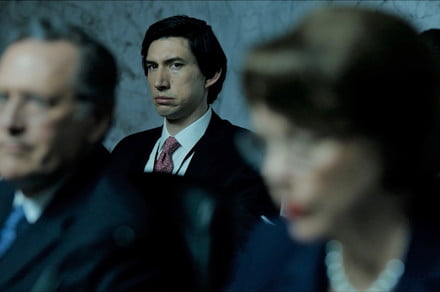 Amazon unveiled Watch Party, a group-watching feature for Prime Video that the company calls a “new native social viewing experience.” The feature will be available on desktop for Prime members in the U.S. with no additional charges to their memberships.

This new Watch Party feature will allow up to 100 participants per viewing session, though with the caveat that every member will need to have a Prime subscription. An included chat feature will let you keep a dialogue about the content you’re watching with every one of those 100 viewers.

There are a few limitations to the feature. At the time of the announcement, the Watch Party feature only works when accessing Prime Video via a desktop. This makes sense for the purposes of the included chat feature, but does limit viewers to a certain screen size if they want to share the content they’re watching. It may not be a big deal to many Prime members, but it may be a bummer for those used to watching on a more cinematic display.

Plus, Watch Party will only be available for subscription video on demand titles or Prime content that’s already included with your subscription. You won’t be able to say, rent a TV show or movie, then share that content with 100 of your closest friends. Again, this makes sense, but it’s an important distinction to note.

Amazon isn’t the first streaming service to adopt a group watching feature during a time when virtual hangouts are more popular than ever. There’s a Netflix Party extension for Chrome that lets you watch Tiger King with a group and a Hulu Watch Party feature that lets up to eight people at a time catch up their favorite content, both old and new. The entire series of Cheers is on Hulu, by the way. Thank us later.

Plex has a group watch feature, too, called Watch Together. Interestingly, Plex’s Watch Together has a few advantages here in that it’s free for all to use (no subscription required) and it’s available to use on the Plex apps for Android , iOS, Android TV, Apple TV, Amazon Fire TV, Nvidia Shield TV, and Roku devices. Amazon, Netflix, and Hulu require subscriptions and are limited to desktop only.

Plex’s feature, however, is still in beta, and it does not feature integrated chat like the previously mentioned services. Any member of the viewing group can pause the video stream, and the Watch Together feature will not be exempt from commercial breaks in Plex’s free, on-demand movie and TV library. 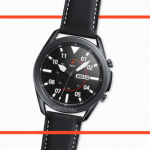 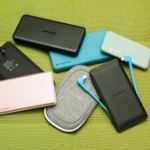