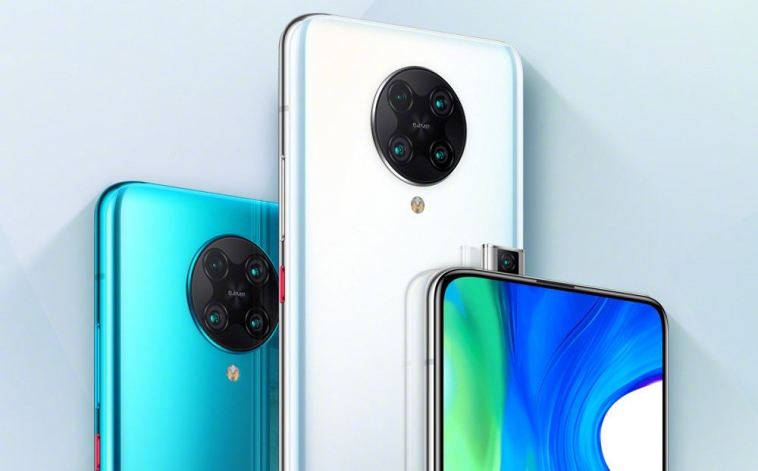 Redmi is reportedly working on the Redmi K40 series. A reputed Chinese tipster had claimed in the recent past an upcoming Redmi phone is equipped with Dimensity 1000+. According to the rumor mill, it could be the vanilla model in the Redmi K40 lineup. The same tipster seems to have shared some information on its display and battery sizes.

The leak does not mention the Redmi K40 5G moniker, but the tipster to be talking about the same phone since it could be the only rumored Dimensity 1000+ 5G phone to arrive soon. The leak states that the phone houses a display that supports a 120Hz refresh rate.

The alleged Redmi K40 could be equipped with a notch-less display and pop-up selfie camera design. The handset is expected to house a 4,500mAh battery.

Recently, a Xiaomi phone with model number M2006J10C was spotted at the radio frequency certification in China. It only revealed that it is a 5G-ready device. The handset also passed China’s 3C certification. It revealed that it may ship with a 33W charger. Rumors have it that the Redmi’s Dimensity 1000+ powered smartphone will debut in July. Hence, there is a possibility that the Chinese firm may soon begin teasing on the arrival of the Redmi K40 series.

Some reports have claimed that the Redmi K40 5G will be equipped with a Sony IMX686 64-megapixel lens as its primary shooter. The same lens is available in the Redmi K30 5G’s rear-mounted quad camera setup. Probably, the Redmi K40 5G may feature an enhanced quad-camera system while retaining the primary lens from the predecessor model. 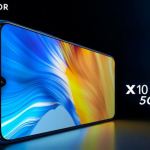 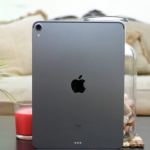