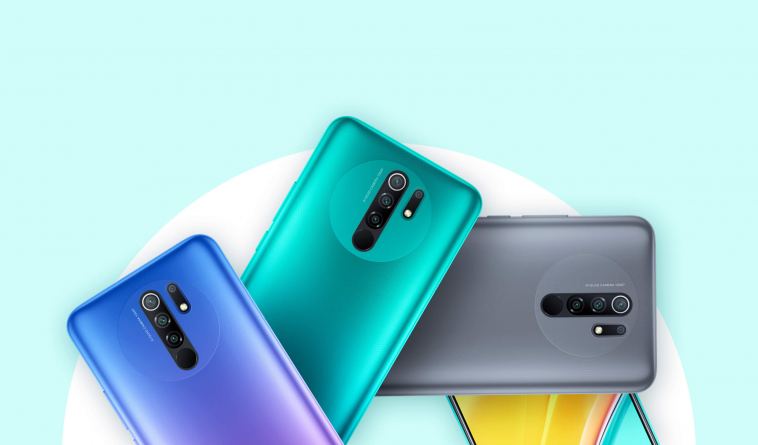 A Xiaomi phone with model number M2006C3LG that is believed to be the Redmi 9A phone has surfaced on FCC’s database. The phone is loaded with MIUI 12 and it carries support for 2.4GHz Wi-Fi. The rated capacity of the phone’s battery is 4,990mAh and it supports 10W charging.

The Redmi 9A is believed to be the weakest member in the Redmi 9 family. Leaked information that appeared at the beginning of this month revealed that the Redmi 9A supports HD+ resolution of 720 x 1600 pixels. The handset is rumored to feature Helio A25 chipset and 3 GB of RAM.

It is likely to run on Android 10 and offer users with 32 GB of native storage. The device will be equipped with an external storage slot. It could be coming with a front camera of 5-megapixel and a single rear shooter of 13-megapixel. It may come with a rear-mounted fingerprint reader. It could be priced between 100 euros and 120 euros in Europe. 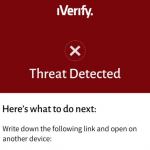 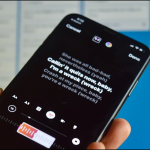