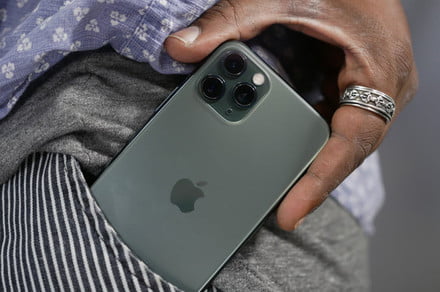 Molds and CAD drawings that allegedly show the design of the iPhone 12 have surfaced online, revealing the rumored flat edges that Apple is planning for the smartphone lineup.

The three sizes for the iPhone 12 lineup are seen in a set of molds uploaded to Twitter by Jin_Store.

The sides are squared off, just like the rumored #iPhone12 #iPhone12Pro pic.twitter.com/u2lg4pcxSV

The molds show the placement of the iPhone 12’s side buttons and the notch, as well as the rumored flat edges that were used for the design of the iPhone 4 and revived with the 2020 iPad Pro.

Meanwhile, CAD drawings that were also posted by Jin_Store showed a better look at the iPhone 12’s rear camera, with three camera lenses and a flash.

Molds and CAD drawings are mostly used by smartphone accessory makers to start making cases ahead of a device’s launch. If these are accurate, they reveal the general look of the iPhone 12 and its variants, though they may not be indicative of all the details of the final design.

Rumors suggest that Apple will start manufacturing the iPhone 12 in the third quarter, which is later than usual for the traditional September launch of a new iPhone model. Apple may still push through with an early fall announcement, but the iPhone 12 may not become available until later in the year. 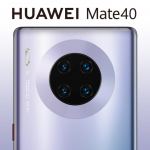 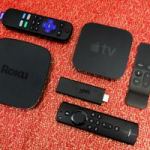