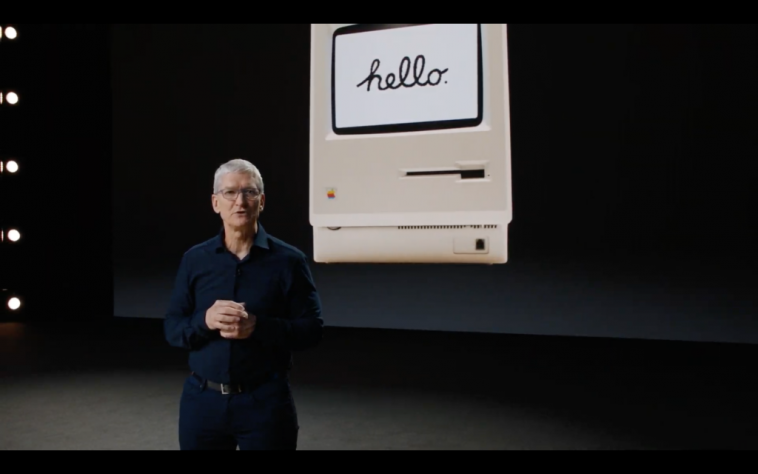 Apple took to the stage this week at its annual Worldwide Developers Conference (WWDC) to unveil loads of exciting new tech for 2020.

We got our first proper look at iOS 14, macOS Big Sur, watchOS 7, and more. While the majority of the reveals were major software updates, we did see some hardware news. One exciting announcement was the arrival of Apple silicon, the SoC the company will be transitioning its computers to over the next two years.

Unfortunately, we had our fingers crossed for a number of tech reveals that were rumoured for release. Here are four things we wanted to see (and didn’t) at WWDC.

Related: What was announced at WWDC 2020

We were hoping to get a look at the iMac 2020 at WWDC this year. The next iMac is rumoured to have a 24-inch display, a slimmer bezel and will run on macOS Big Sur.

While Apple didn’t unveil a new iMac at the conference, it did confirm that a new Apple-made silicon would be coming to the Mac and MacBook lines over the next two years. The company also confirmed that the first Apple silicon-powered device would be launching by the end of the year. While Apple did not clarify whether this device would be an iMac or a MacBook, an iMac with an Apple SoC in Q4 would match predictions we’d heard before WWDC.

We expect to see the iMac 2020 announced later this year.

We thought we would see Apple TV 6 make an appearance at WWDC. This time around, we’re expecting the same design with more features to support the Apple Arcade gaming platform. These include a faster chipset, more storage and possibly even a new remote or dedicated gaming controller.

Apple announced the first details about the next version of tvOS and we were sure we were going to see an Apple TV box launch alongside it. With tvOS launching in autumn, we expect we’ll hear more about the next Apple TV box closer to that date – after all, an autumn release would match the October and September release dates of the last two boxes.

We had our fingers crossed we’d hear some news regarding the AirPods Studio over-ears at WWDC but the headphones were another no-show. The AirPods Studio, which will apparently offer the convenience of the AirPods with better sound quality, are expected to use the H1 chip and feature active noise cancellation. We assume they’ll use some of the spatial audio skills of the

We were all but certain the AirPods Studio would make an appearance at WWDC, with many of the more recent leaks pointing at an imminent release for the headphones. We’ll have to wait and see if they are unveiled alongside the iPhone 12 later this year.

Apple’s rumoured tracking device, the Apple AirTag, was also absent from the show. The accessory will supposedly allow you to GPS locate any item – from your car key (not that you’ll need that anymore) to you wallet – simply by attaching the device to it.

Rumours of an AirTag launch have been circulating for months, with the Tile rival seemingly ready for release. Unfortunately, there was no mention of the AirTag at WWDC, and we didn’t catch a glimpse of an AirTag app in the iOS 14 preview either. It seems we’ll have to hold out longer to hear more about Apple’s first tracking accessory. 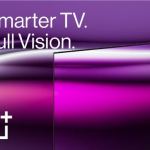