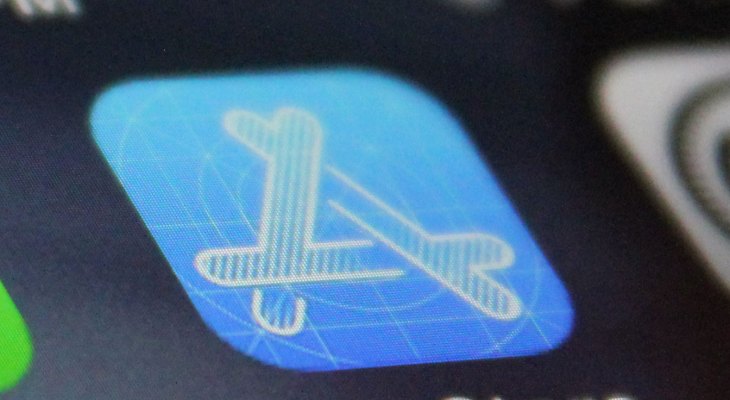 Ahead of Apple’s Worldwide Developer Conference starting next week, the company has today launched a new version of its Apple Developer App to better support its plans for the virtual event. Notably, the app has been made available for Mac for the first time, in addition to a redesign and other minor feature updates.

With the needs of an entirely virtual audience in mind, Apple has redesigned the app’s Discover section to make it easier for developers to catch up on the latest stories, news, videos, and more, the company says. This section will be regularly updated with “actionable” content, Apple notes, including the latest news, recommendations on implementing new features, and information about inspiring engineers and designers, alongside new videos.

It has also updated its Browse tab where users search for existing sessions, videos, articles, and news, including the over 100 technical and design-focused videos found in the WWDC tab. The WWDC tab has also been updated in preparation for the live event starting on Monday, June 22.

The redesign has added a way to favorite individual articles, in addition to session content and videos. Plus it includes new iMessage stickers along with other enhancements and bug fixes.

The app, which was previously available on iPhone, iPad, and Apple TV, is also now offered on Mac.

“Over the last 30 years, developers around the world have been creating amazing apps that entertain, influence culture, and change lives,” said Apple in announcing the updated app. “The Apple Developer app helps everyone stay current and learn about the newest technologies and techniques to make their apps even better.”

Apple had first introduced its Apple Developer app in November 2019, as an update for its existing WWDC app. The company explained at the time the app would make it easier for Apple’s third-party developer community to access key resources, like design articles, developer news, videos and more, instead of just its WWDC-related content. The new app was also aimed at helping connect developers in growing international markets — like India, Brazil and Indonesia — to Apple’s resources.

However, Apple didn’t at the time realize its Developer app would play as large a role as it now will, due to the coronavirus pandemic.

In March, Apple announced the cancellation of its in-person developer event in favor of an online version where all the session content would be shared as videos. Last week, it revealed the WWDC agenda, which includes virtual versions of its labs and an updated version of its Apple Developer forums, in addition to its Special Event and Platforms State of the Union keynotes. Much of this content will be housed in the Apple Developer app. But now it’s not supplementing the real-world event — it is the event. That means the app will have to remain stable and be ready for a large influx of developer use in the weeks ahead. 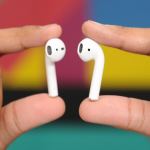 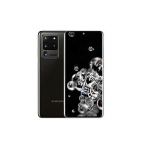